I've taken the opportunity to use the Business Revival Grant to make some video art for Lost Dreams tracks.

I have Adobe Creative Suite to use until it expires in August, and at the rate of commissions and the ongoing cultural assault on #ExcludedUK artists, it's unlikely I'll be able to afford to renew it when it expires. So this means that I need to make use of it while I have it.

Lost Dreams needed some videos for potential exhibition, either as standalone artwork, or for imagery if I ever perform the tracks at a music festival, for instance.

Recently, two new tracks were produced from found audio that sounds very similar to the existing sound art tracks: Elvis Clones and The Blackbird Of Chernobyl.

"Elvis Clones" is based on a small clip of an American DJ talking about Elvis Clones.

For the associated video, my son has taught me how to use modded Minecraft to make Elvis Clones...

In April, I became mayor of Memphis, apparently, and some diabolical researchers transformed a Minecraft mansion into Graceland populated by Elvis Clones. 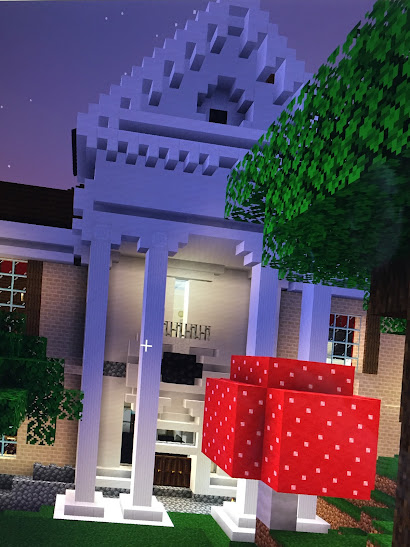 All the Elvis Clones are programmed to repeat quotes the the DJ was making in jest.

In modded Minecraft, there are various persons that you can delegate tasks to, so all of the building work is done for you, along with the welfare of the inhabitants, who live alongside the Elvis Clones within the world.
For instance, there is a plague doctor, who apparently cures illnesses musically with a potato and carrot!
All of these random occurrences form part of the new videos, which are uploaded to Youtube, but are currently not visible to the public.

The Blackbird Of Chernobyl has a different creative process, where I have layered digital footage produced with programming, to match the found sounds. 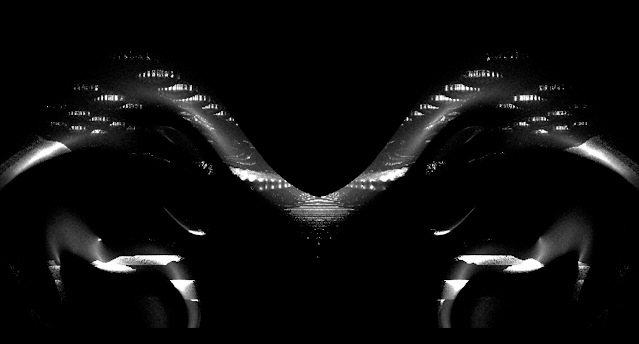 Image stills from the concept video art the Blackbird of Chernobyl 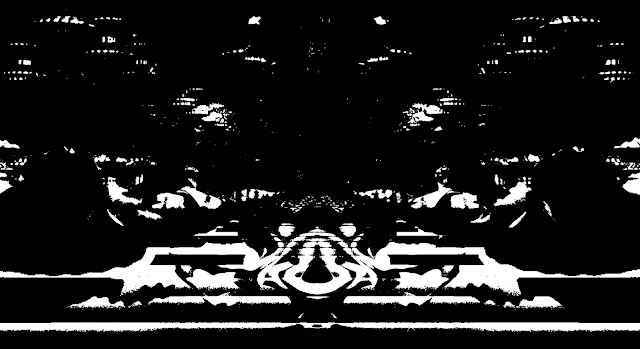 The Blackbird Of Chernobyl is also the title of a game due for release soon, but this is not related to that. 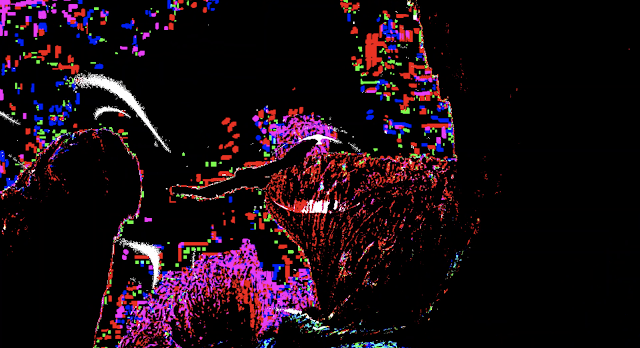