It's the summer holidays, which means I have less time to consider funding applications, or applying for residencies that aren't successful, and failing to achieve most of my career aims.
I've been told that I'm a good artist by several people recently. Even though I have failed to achieve anything meaningful, have not been able to produce any work that I would consider particularly good, and have barely survived the last few months at all, never mind create anything.
I am starting to look forwards, and with support from friends and colleagues, I'm starting to think about new LAN projects again, with a house exhibition planned for Hallowe'en.

You'd think, to look at these drawings, that it'd be easy enough to get on with some form of creativity with a 15 year old mostly playing computer games, so why is it that the minute I go to do something, he's there in my face?
This is my youngest son. Credit where credit's due, he does help out quite a lot with things from time to time, but no, he won't go to exhibitions, and he won't go out with any friends to do sports, and has somehow broken his bike. He wants everything, and of course, doesn't have a clue how lucky he is to have anything at all.


So, about that holiday.

Tax credits renewal finances don't seem to have factored in the concept at all. Apparently there's a £500 "overpayment" that is stressing me out.

I have to pay for a holiday cottage in Wales for us all for next year, as my brother is getting married. What would be great, would be to stay in Wales for a bit longer, and spend some time around Swansea and Cardiff (where Doctor Who is filmed - the boys are both into Doctor Who, so it would be great to catch that.

What would be perfect, would be that, considering no one seems to want to pay me for my work, to not have to pay for things like holidays. Or maybe, if I were paid properly, I'd be able to afford to pay for a week in Wales for myself and 2 teenagers.

Why is it that when you bring up the subject of getting paid as an artist, or not working for free any more, there are always those that say "that isn't the reason I create work" - as if that's an excuse for impoverishment?
A doctor doesn't go to medical school or treat patients purely for money alone, but a doctor still gets paid, and doesn't have to pay NHS managers to use their surgery as far as I'm aware of. I could be wrong, it isn't the kind of thing I think to ask during a consultation, and I consider myself lucky enough not to have needed to go to the doctor's lately, but I'm fairly certain that people that work in offices don't pay to use their office the way artists seem to be expected to pay for studio space whilst not being paid.

This blog post was written at 7.00a.m. before the teenagers get up. I may not be seen again before September!
Posted by Blackbird at 23:41 No comments: 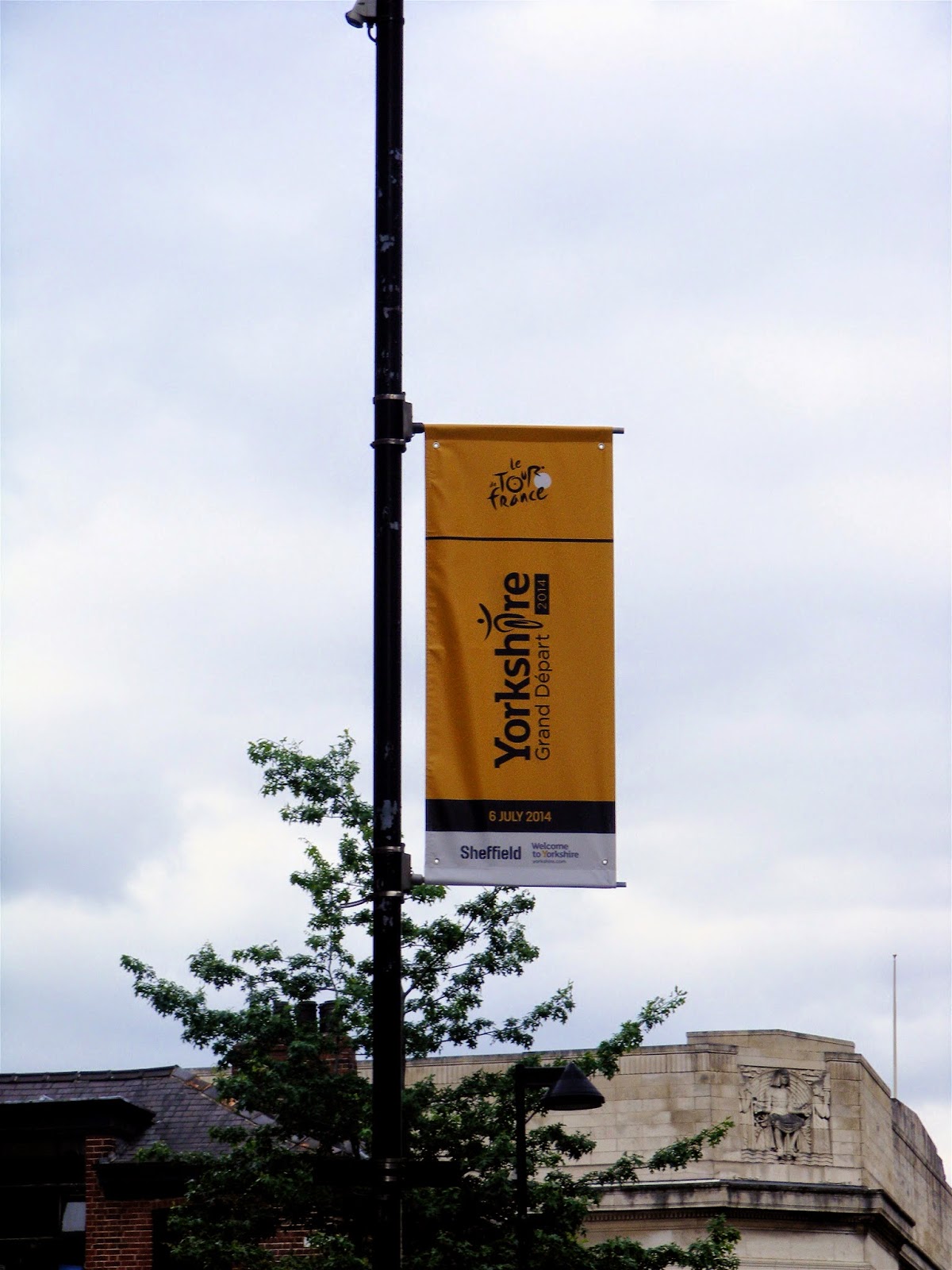 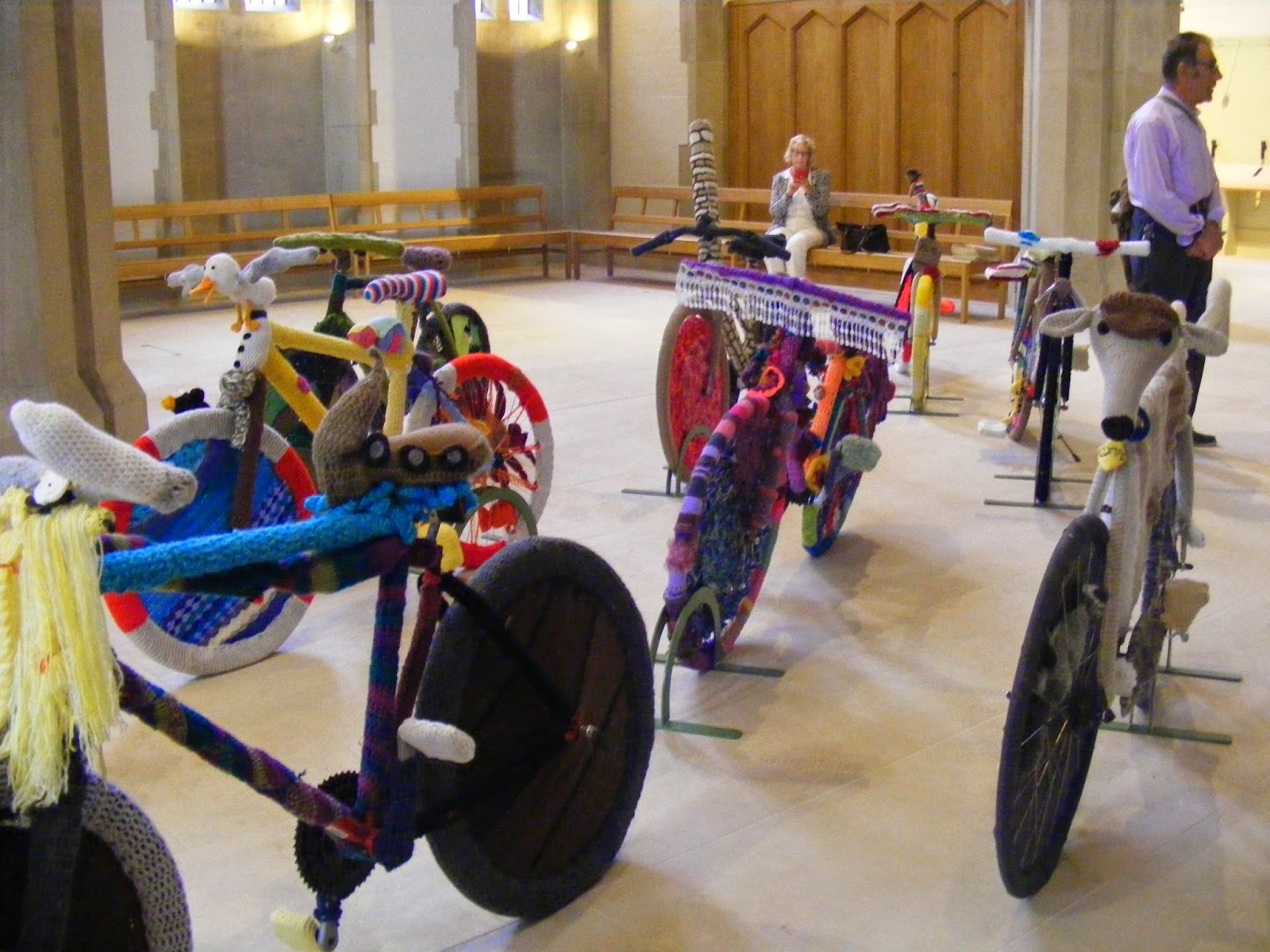 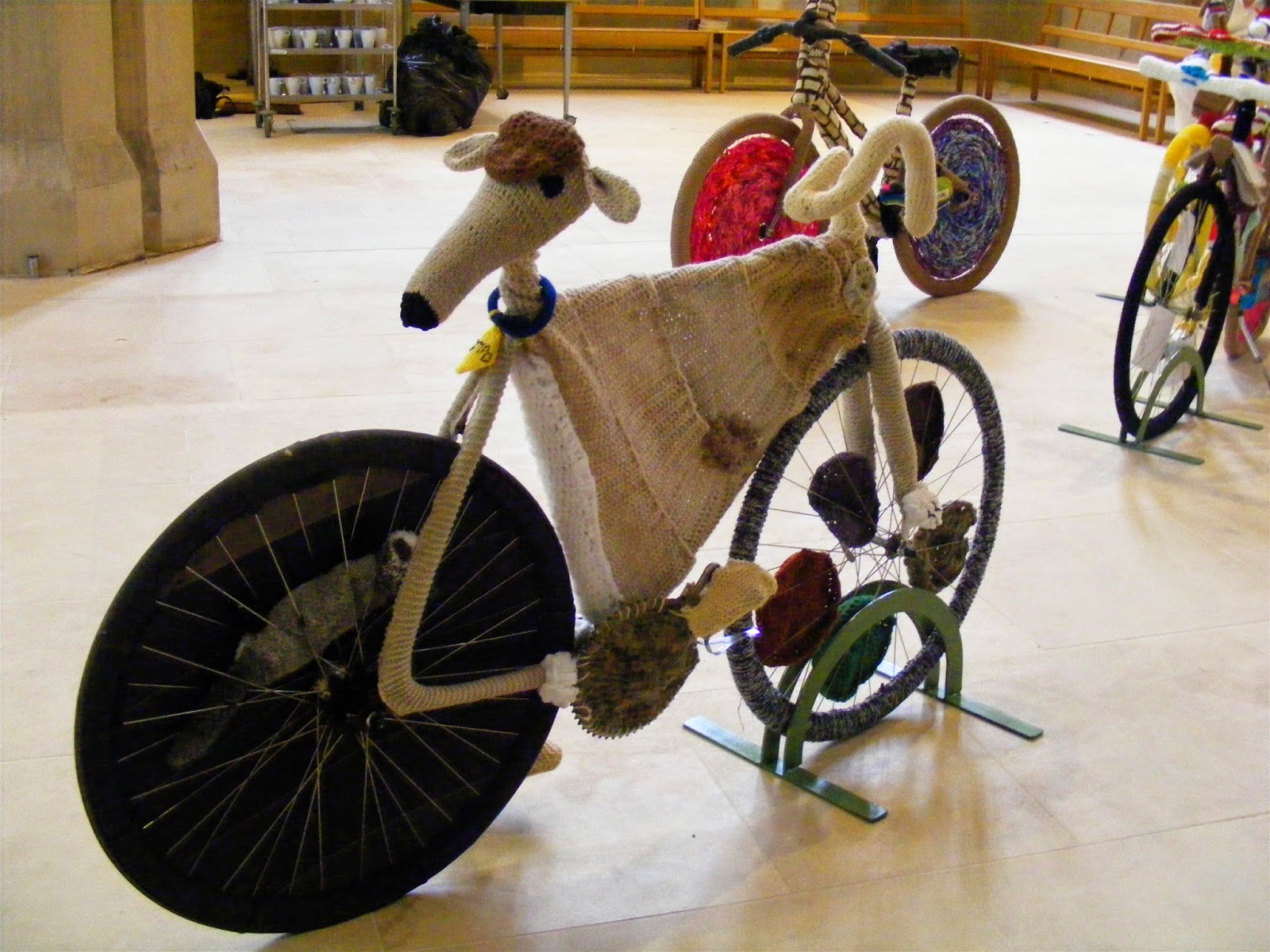 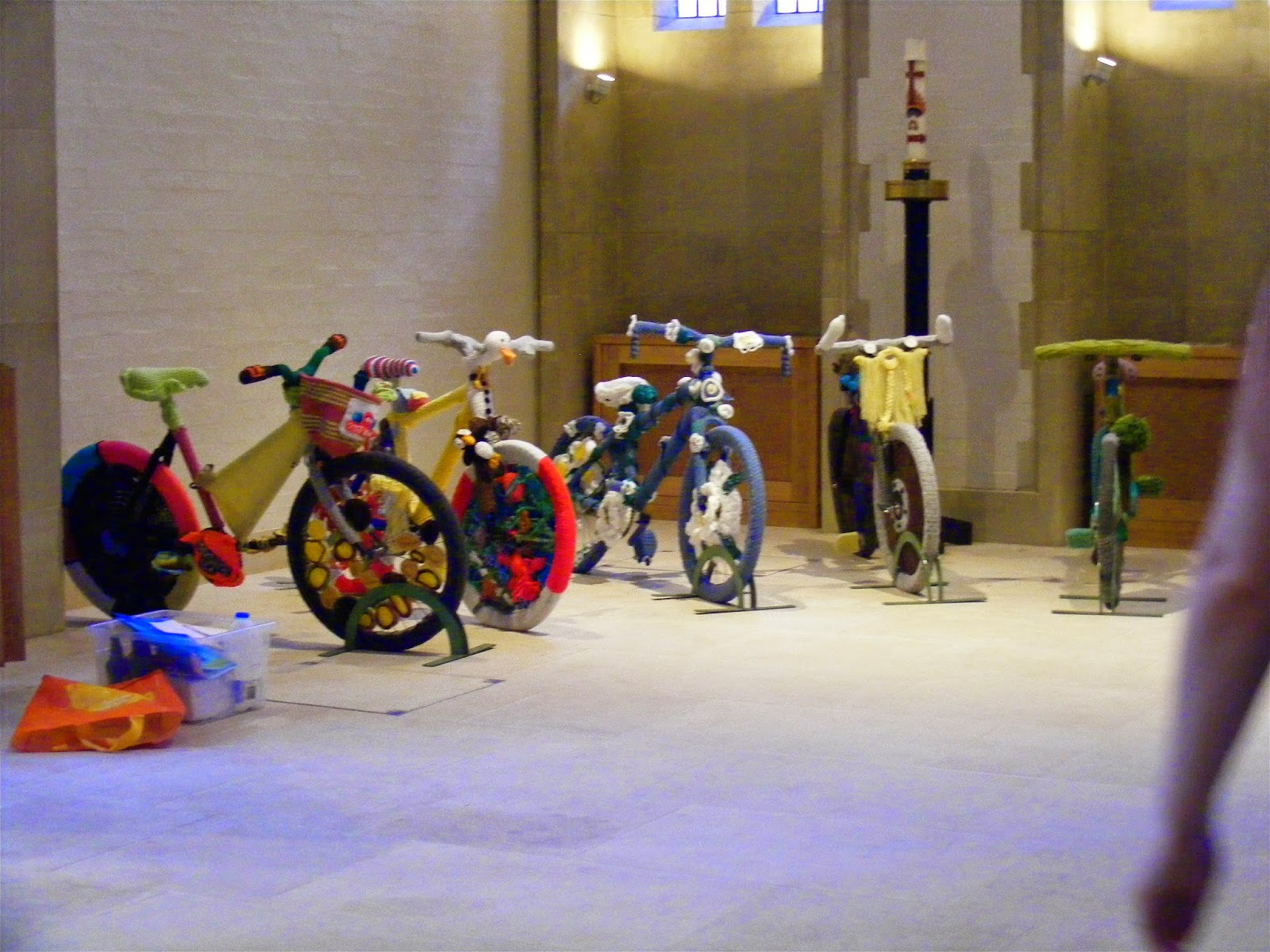 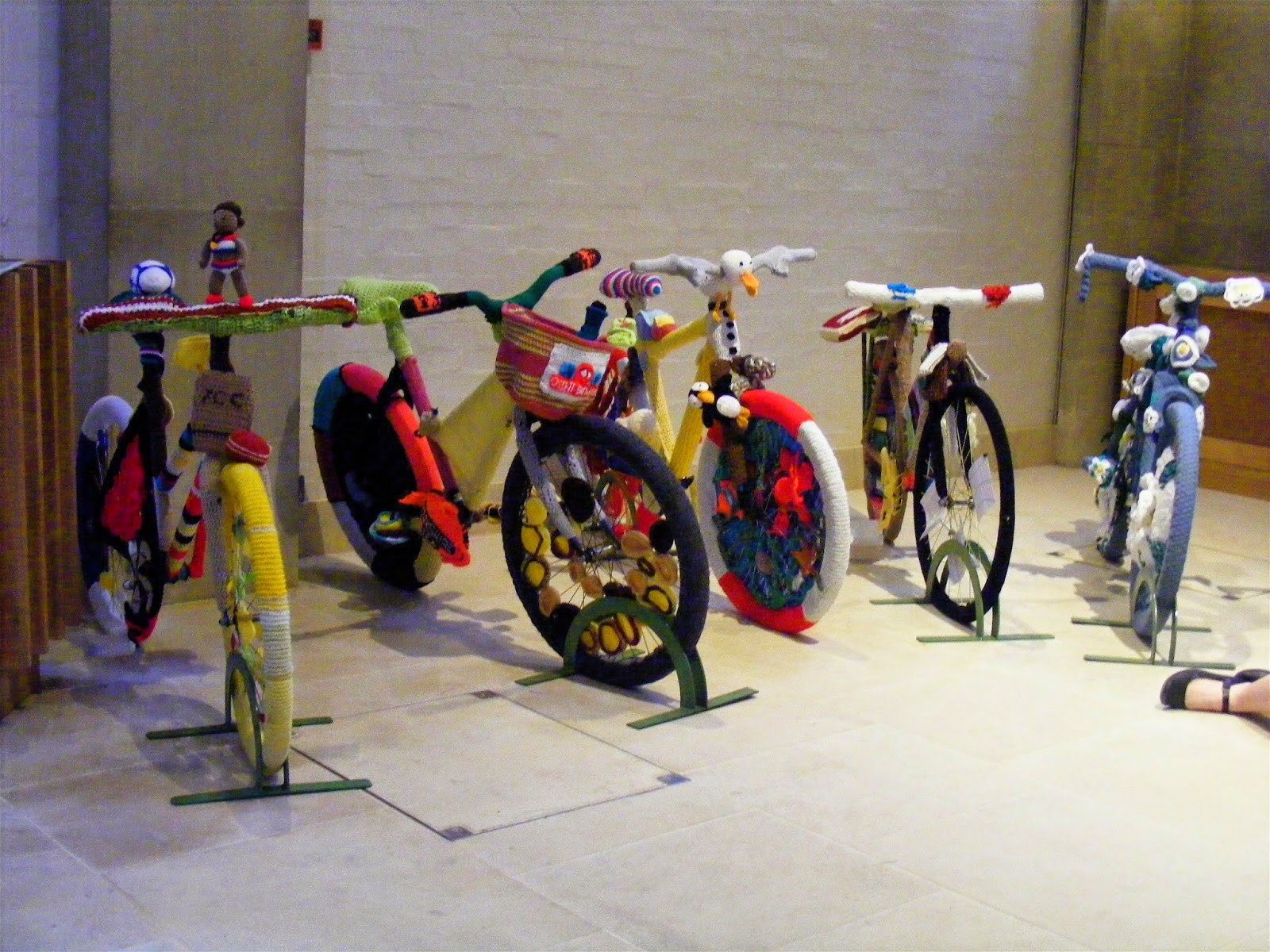 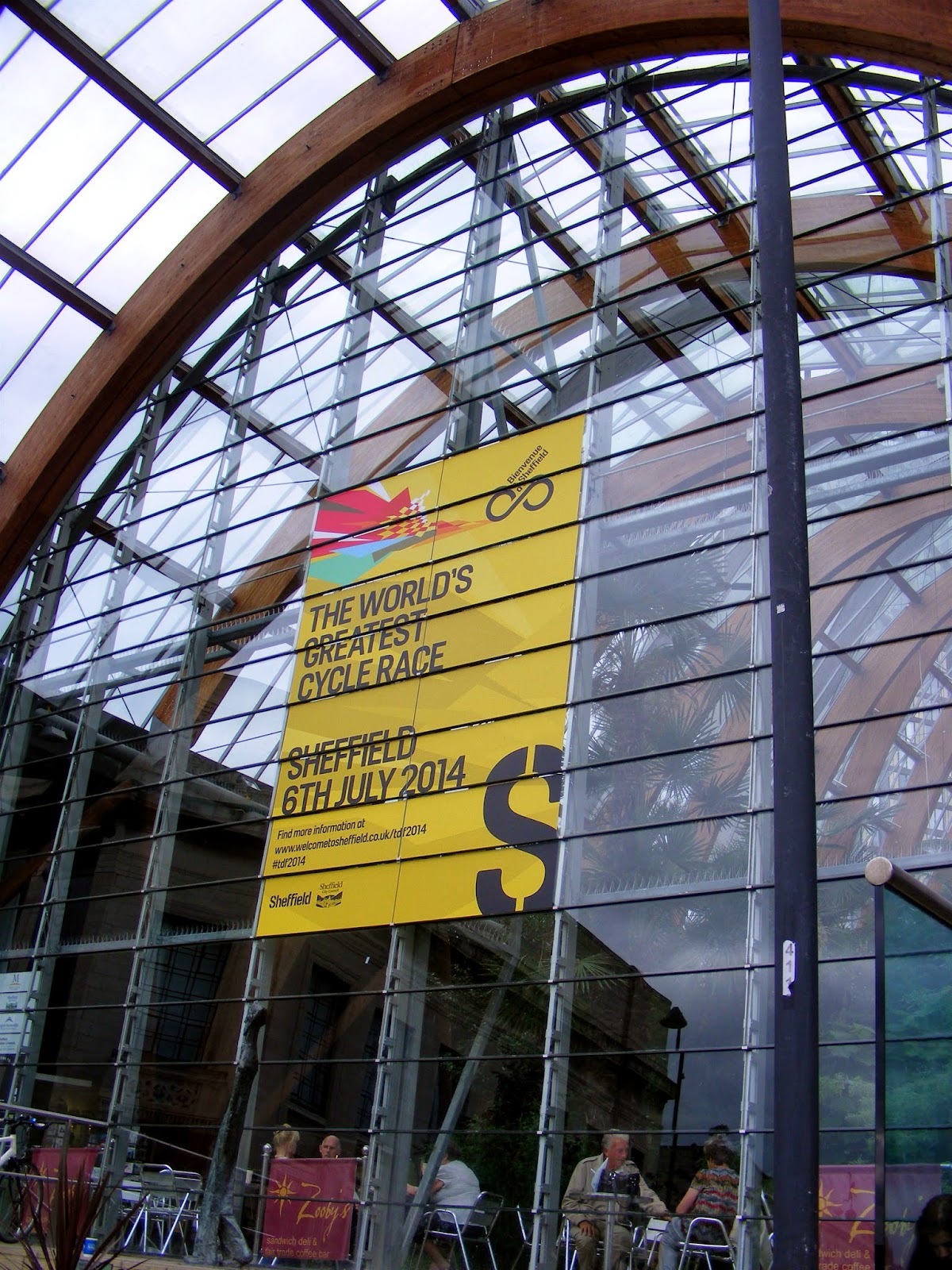 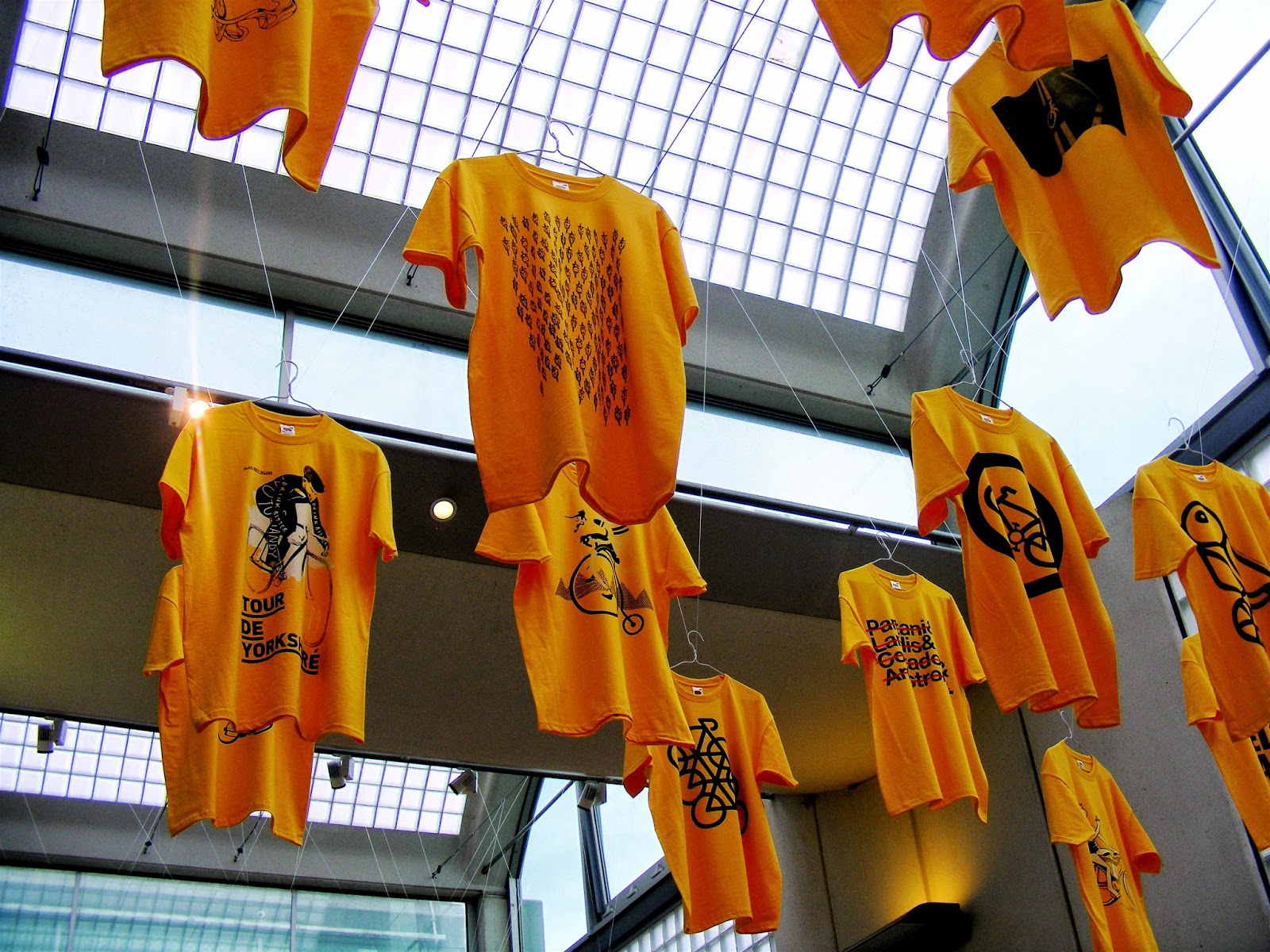 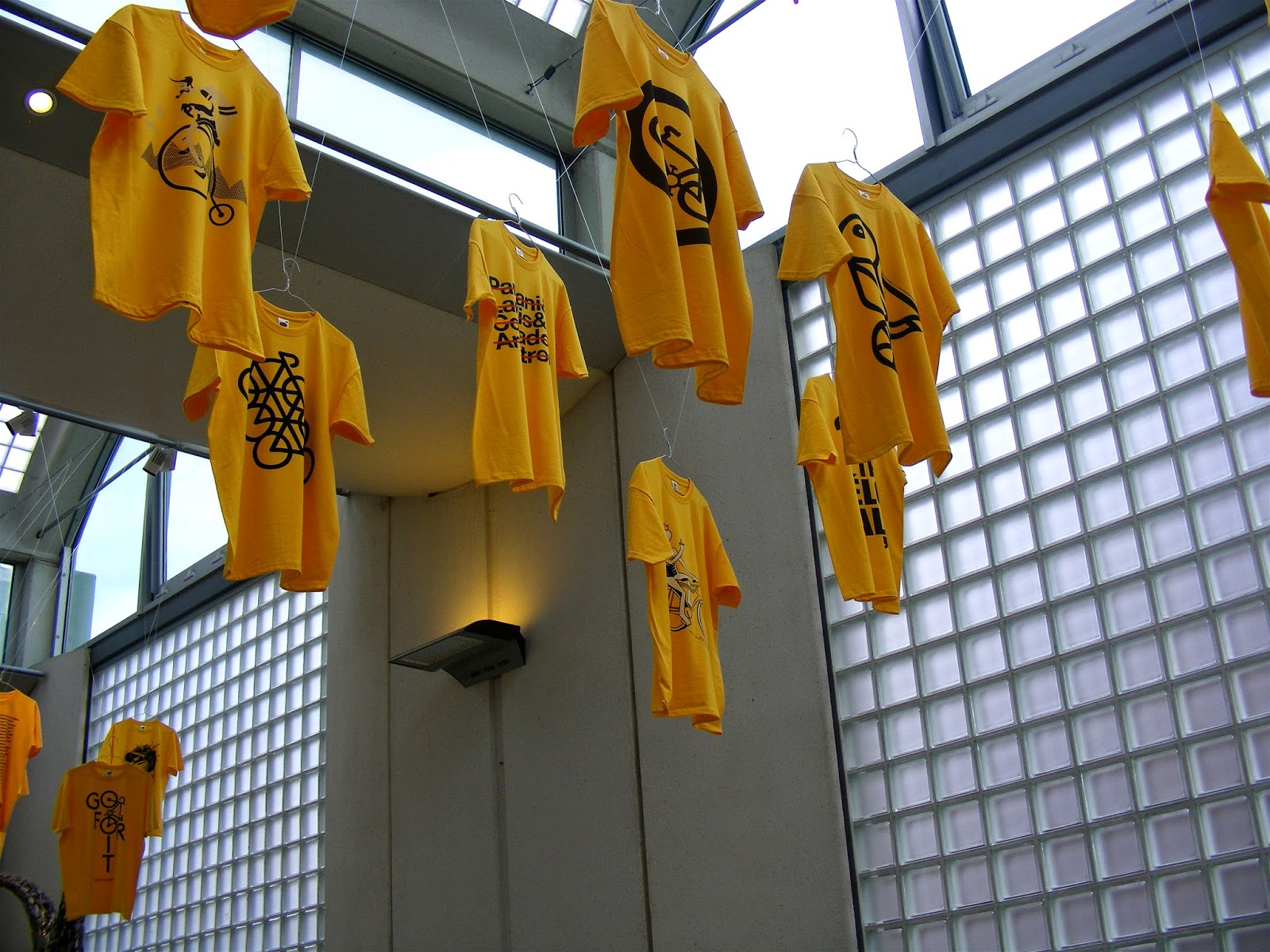 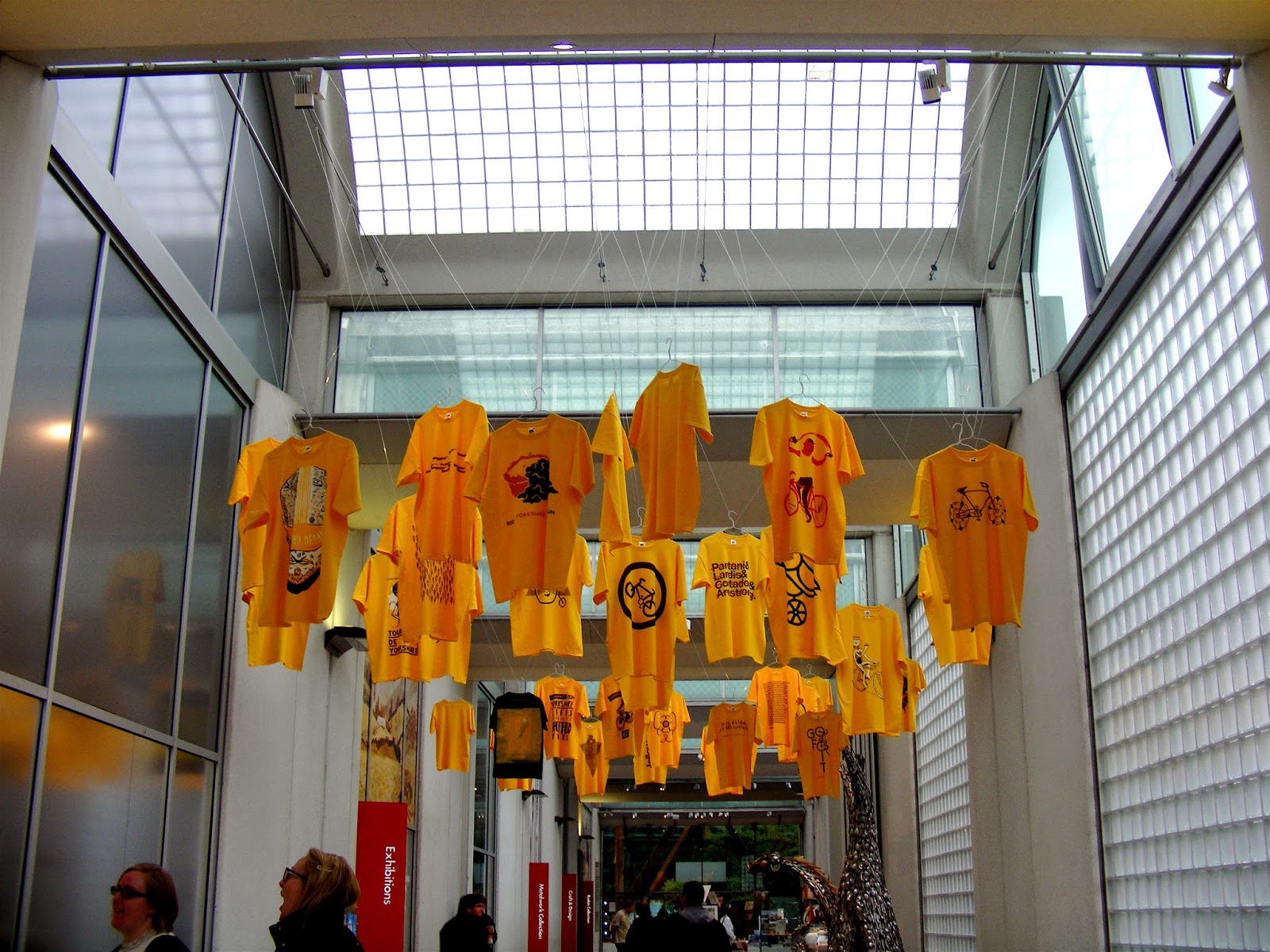 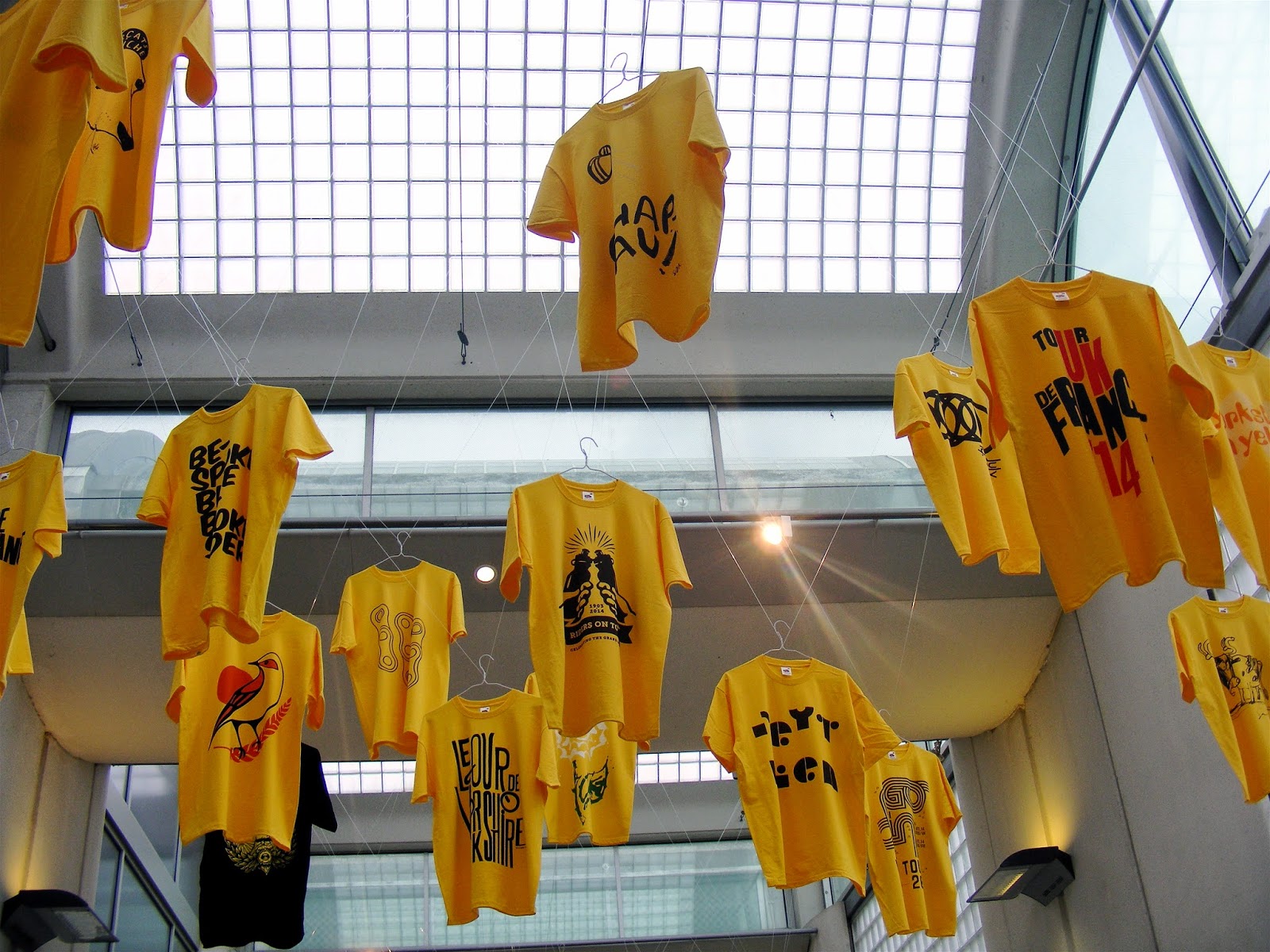 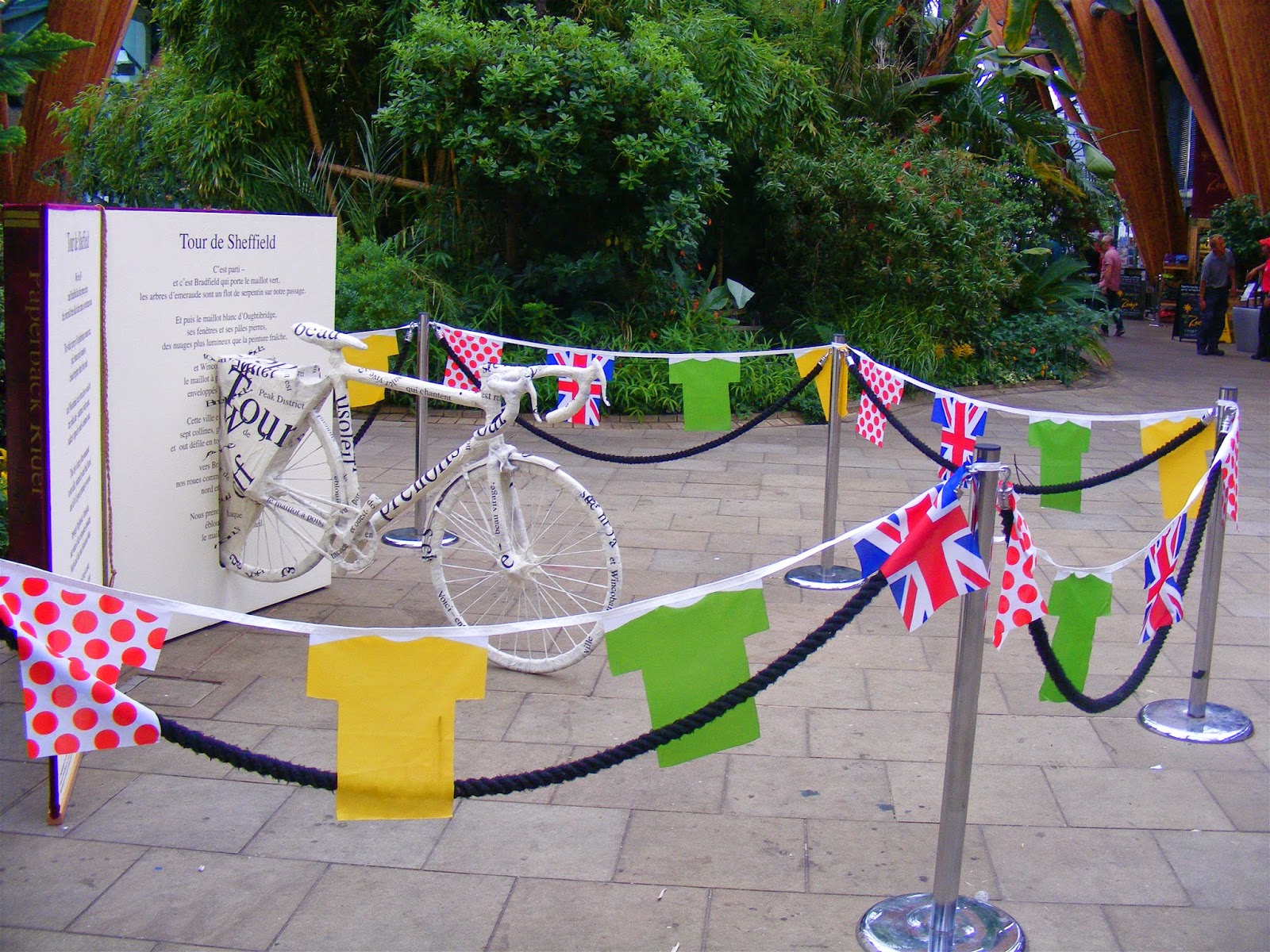 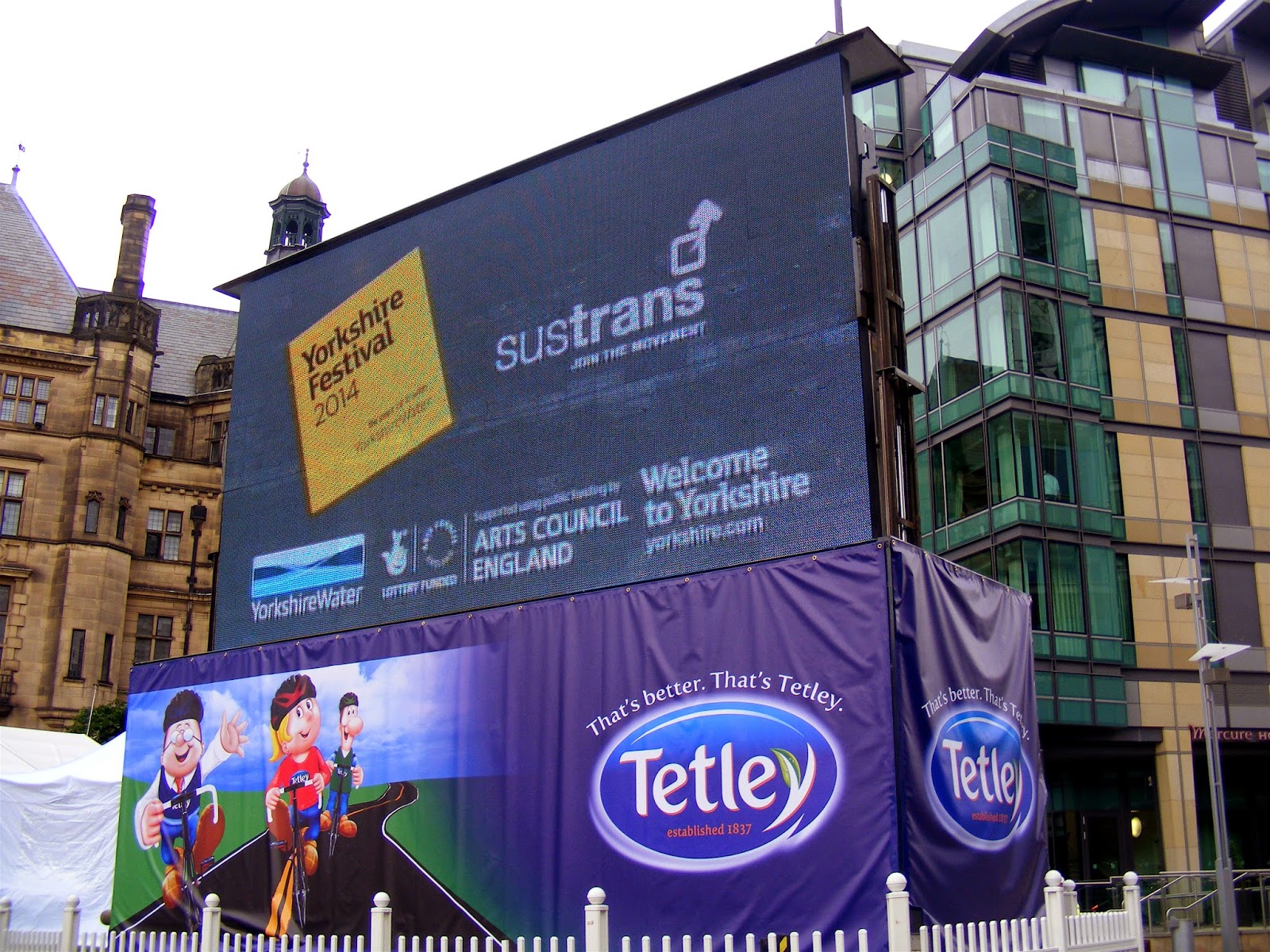 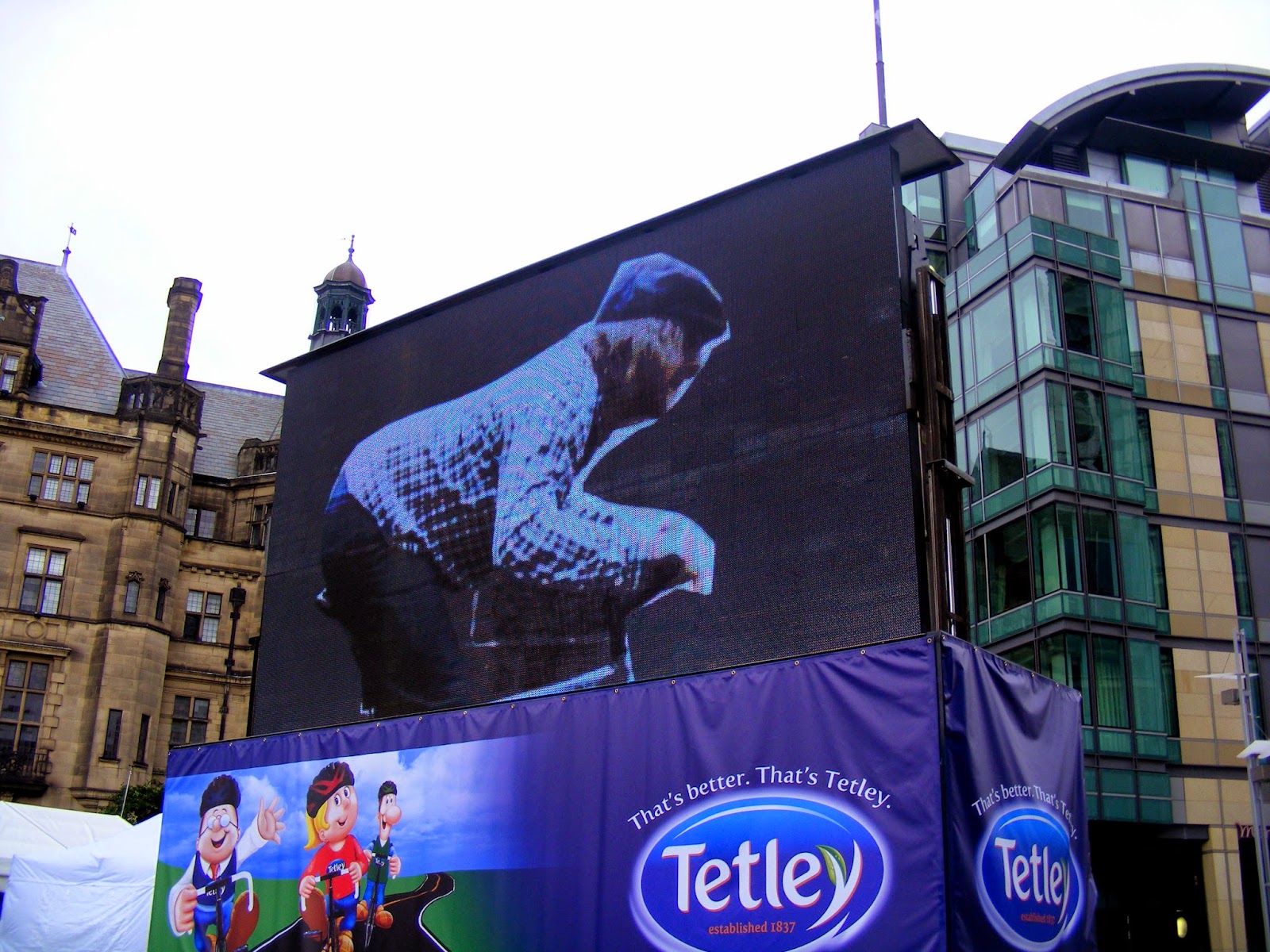 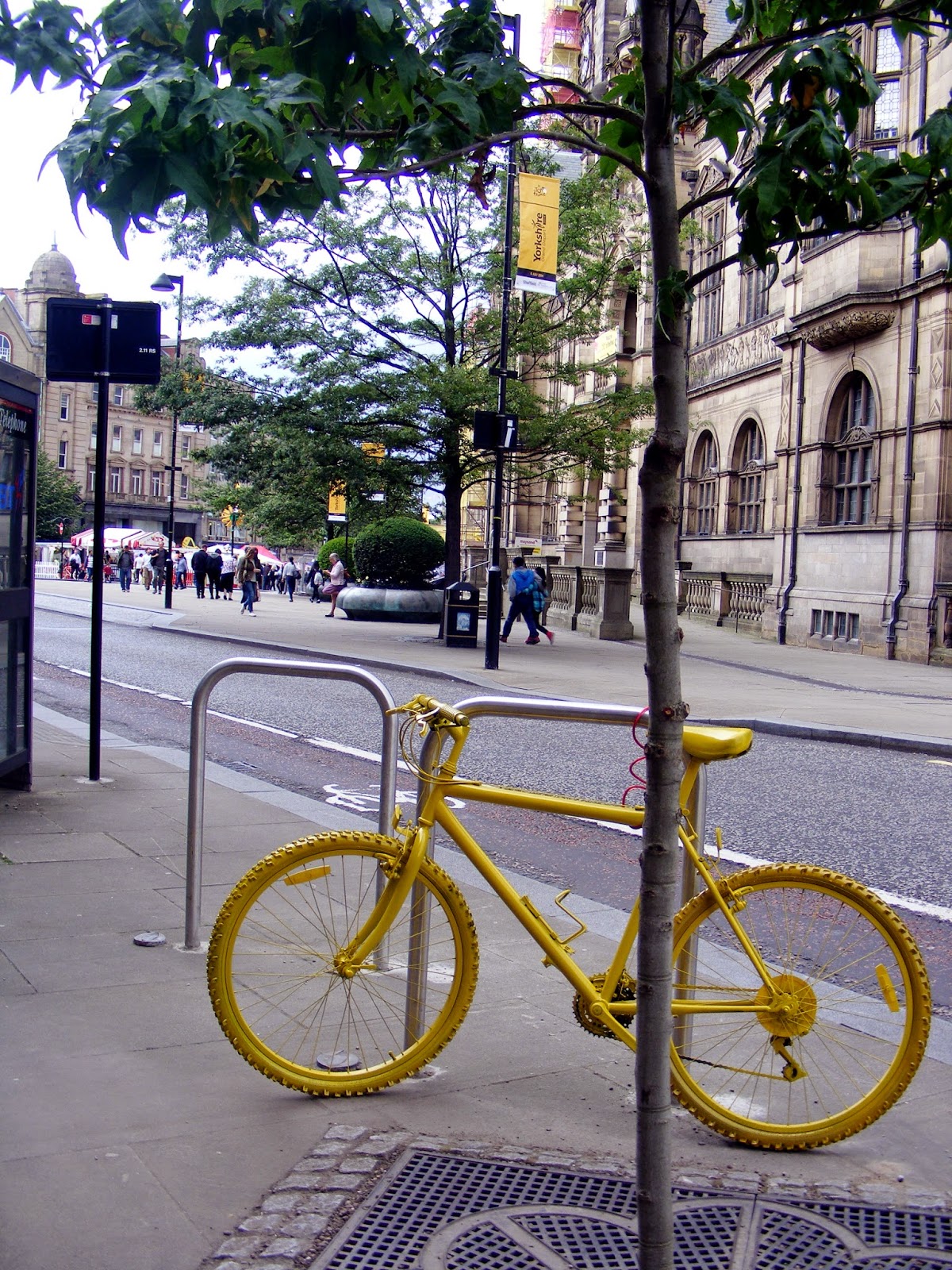 Posted by Blackbird at 04:12 No comments: 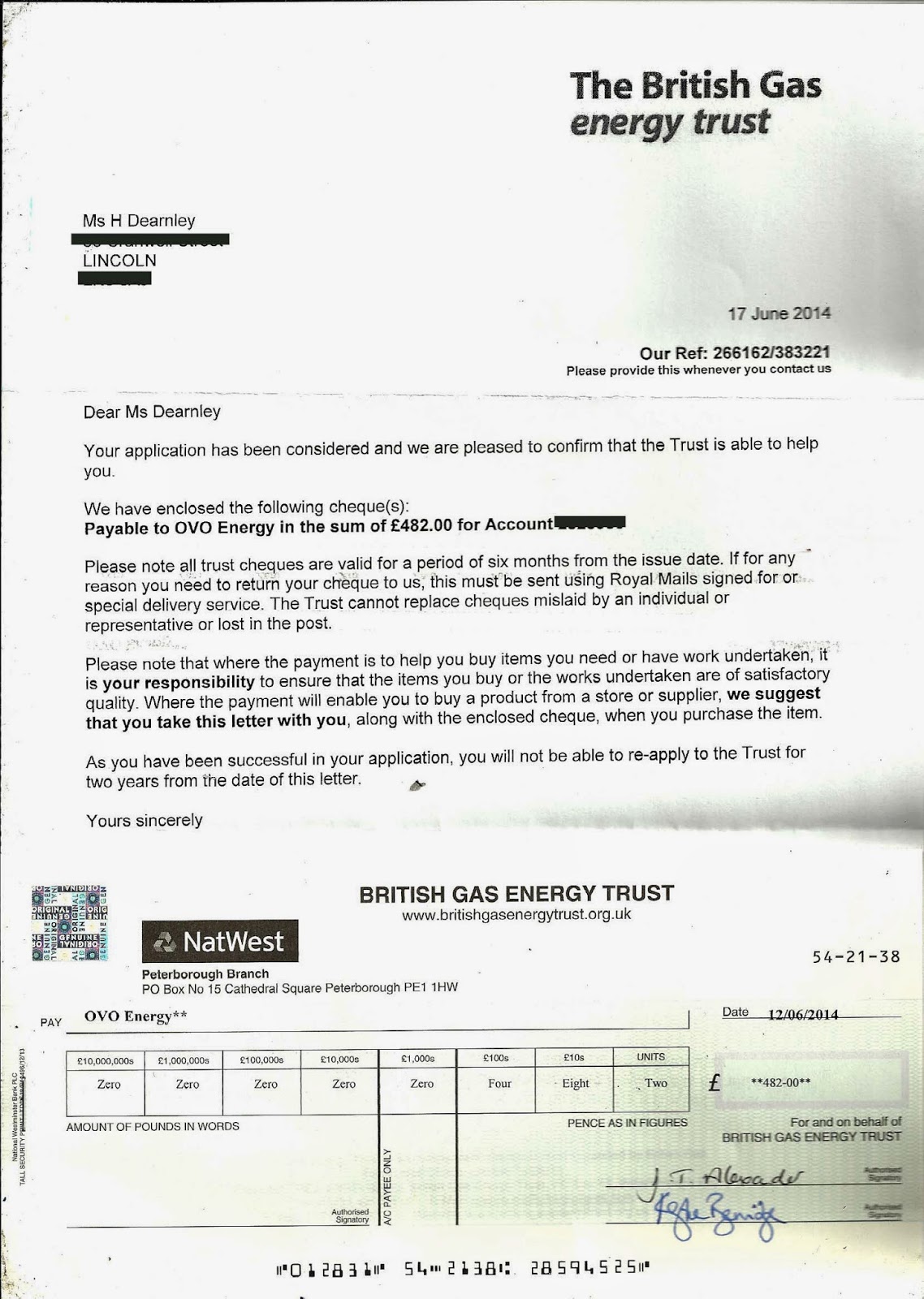 Recently, I have been unable to do any work without funding, and as my last ACE grant application wasn't successful, I was forced into deep poverty from approx October 2013 until March 2014.
During this period, I didn't pay the gas bill or the electricity bill. The gas bill and the electricity bill were still there. I simply had no money to pay them with. The money had been stolen by a woman represented in a Venn diagram in the intersection between Nurse Ratched from One Flew Over The Cuckoo's Nest, and Annie Wilkes from Stephen King's Misery.
I applied for a grant to cover the bill.
It has taken several months for this grant application to be successful, and it covers the cost of the entire gas and electricity bill for the past quarter.

Today I renewed tax credits, and in the box at the end "how can we improve this service?" wrote "Paying Artists".

I had a sort of summer clean. I shredded the entire contents of a box containing all of the bills, false "debt collection" letters and court details for the old Orange fiasco that wasted so much of my time back in 2010-2012.
The bags of shredded paper were stored in the outside shed temporarily, as I missed the recycling collection, and the recycle bin was still full, waiting for this weeks' collection.

A while ago, whilst tidying out my son's room, I gathered some old clothes and newspapers with the intention of making my own guy. As in "A Penny For The Guy".
I think the idea came about around the time of The Art Party Conference, and it was possibly to make a guy out of Michael Gove, or someone equally obnoxious, that would then be taken around the city to raise some funds and later burnt on a bonfire somewhere.

Whilst clearing stuff out, I decided not to get rid of the shredded financial abuse, but to use it specifically to stuff this body, filling a pair of old tights with the shreddings, to make a pair of legs, using the broken hoover tube to make some flexible arms, some old socks (odd) and an old pair of jeans.
The torso is a toddler-scale body that Kurt once made with the intention of making a Dementor from Harry Potter for Hallowe'en, with its respective mod roc head.

I now have a sort of guy, although I have yet to decide on its identity. The head will need adapting and finishing - it currently has an old Cyberman helmet on, and is sitting in the shed guarding the bikes.

None of this was what I intended to do this morning at all.
Posted by Blackbird at 05:46 No comments: