I've recently upgraded my phone to an iphone, so I'm testing its capacity for photos and other recordings, however, it lacks storage, so I'm also testing out the use of cloud storage to be able to upload images and store large amounts of data, along with Google + (which I've never found necessary before).


This is for the potential to create stop-motion animations with the iphone, to see if it's possible.
Here's a test photo of a bench in Nettleham, just outside of Lincoln.
So far having difficulty attempting to update this blog on my iphone, but have found my iphone photos on my mac and have been more successful updating that way.
Videos and animation will take up a lot more memory, so I will need some way to store and upload the data. I can always use my old camera, but I was hoping this way might be more efficient, and I can work more remotely.

Listening to a lot of bird songs lately....

I've been tweeting new articles about about arts funding, and I thought that some could be linked in here for the purposes of professional practice and reference.

Fix The Pipeline For STEAM Talent In The Creative Economy

Failed Scientist - for my previous work with Apparatjik, and as I consider ideas for Ayscoughfee based around ornithology and taxidermy, and with my current graphic novel being illustrated as a creative experiment in Cloudbusting, Lincoln is the STEAMpunk capital of Europe.
Posted by Blackbird at 03:46 No comments:

This week I visited Spalding and Ayscoughfee Hall to see how Fi Burke had responded to the space with her current exhibition "Since Sliced Bread".
I read this review, and after my disgust at the description "mere illustration" - as a joint honours graduate, I would never ever describe illustration as "mere" or less than any other creative discipline - I went to see the exhibition myself.

Fi isn't from Lincolnshire, so she had to spend a lot of time visiting many of the locations of windmills that are a familiar part of my own heritage, and researching things that for me, would be fairly straightforward.
For instance, the Windmill Field, is similar to a concept I had in mind for a proposal I wrote that wasn't successful.
The windmills are exhibited in a similar fashion to memorial fields, trapped in a windless brick undercroft as a memorial to the millers and farmers, including my Grandad, who had a small family farm. More information here.


Growing up in South Holland meant that adults would often disappear down the greenhouse, and sometimes would give you tasks to do, such as setting seeds, or filling plant pots with compost. Dad would always mark his plants on white plastic markers with a chinagraph pencil. He worked in a nursery growing houseplants, and his sudden death felt much as though he'd disappeared out of one of those vast greenhouses and left us behind. The Pavilion of The Limpid Solitude.
Here Fi has invited workshop participants to share food and mill-related sayings to create a community garden of wisdom.

In the room behind the kitchen at Ayscoughfee, Fi made use of the pantry, filled with jars containing text from William Blake's Auguries of Innocence.
In that rejected proposal, I wanted to paint portraits of contemporary Lincolnshire folk on plates, possibly in the style of Van Gogh, to reference the Dutch history of South Holland.


After chatting to Fi and curator Rachel about a possible meeting in November, I went around the gardens to take some photos of the aviary.
It had never really occurred to me how lucky we were to have the aviary at Ayscoughfee, until I moved to Lincoln - I guess I thought every park had one, so I took the opportunity to photograph the birds and take some sound recordings of their bird calls for reference. The large aviary at Ayscoughfee is filled with budgerigars, cockatiels, lovebirds, and a variety of exotic bird species that I always secretly wanted to let fly free. I'm not a huge fan of caged birds. This is also something worth exploring. 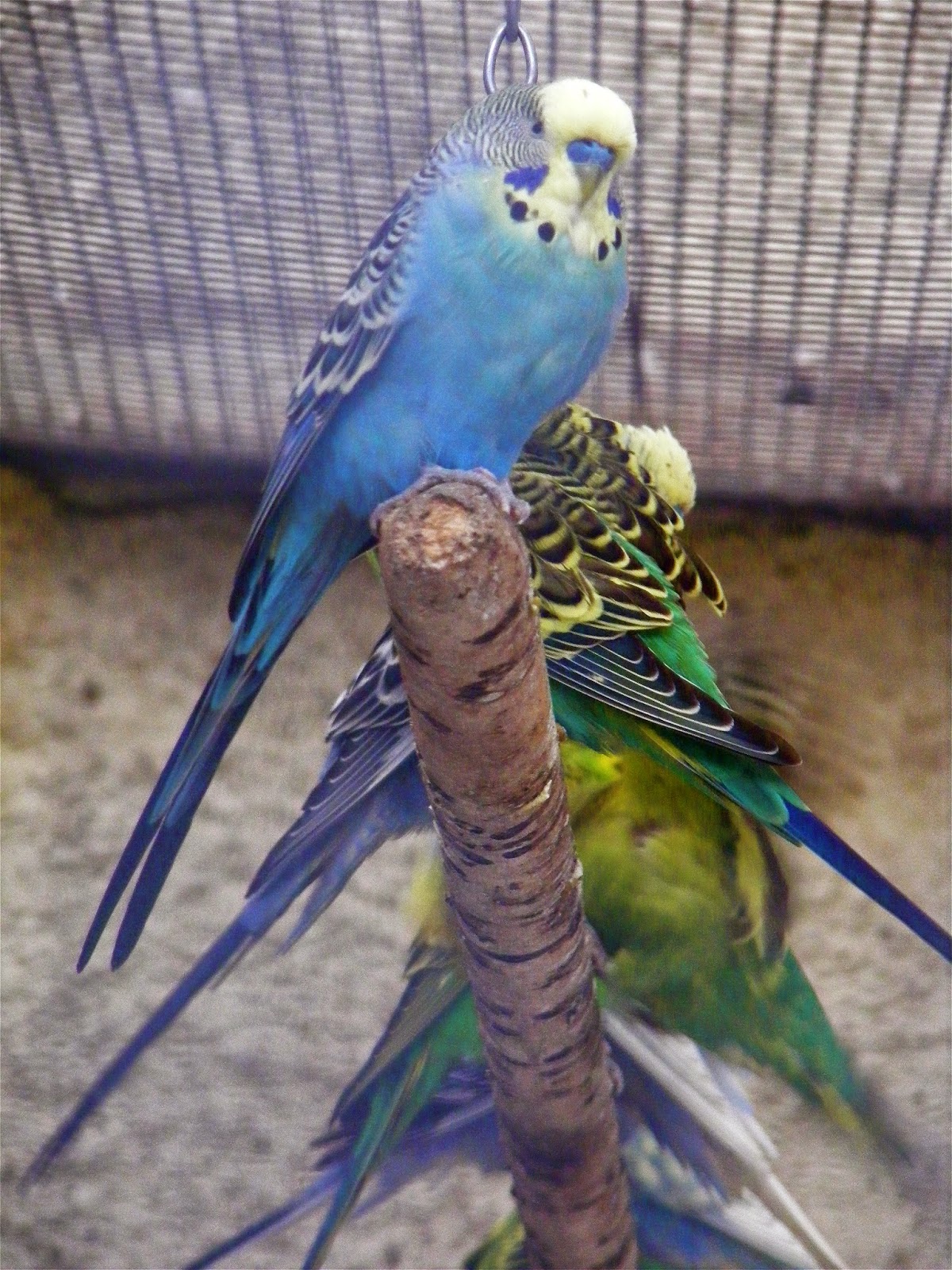 There used to be a large peacock aviary across the garden opposite, but peacocks no longer reside at Ayscoughfee, and that aviary that stood empty for a while is no longer there. I started to imagine 3D printing peacock statues in honour of the former residents. 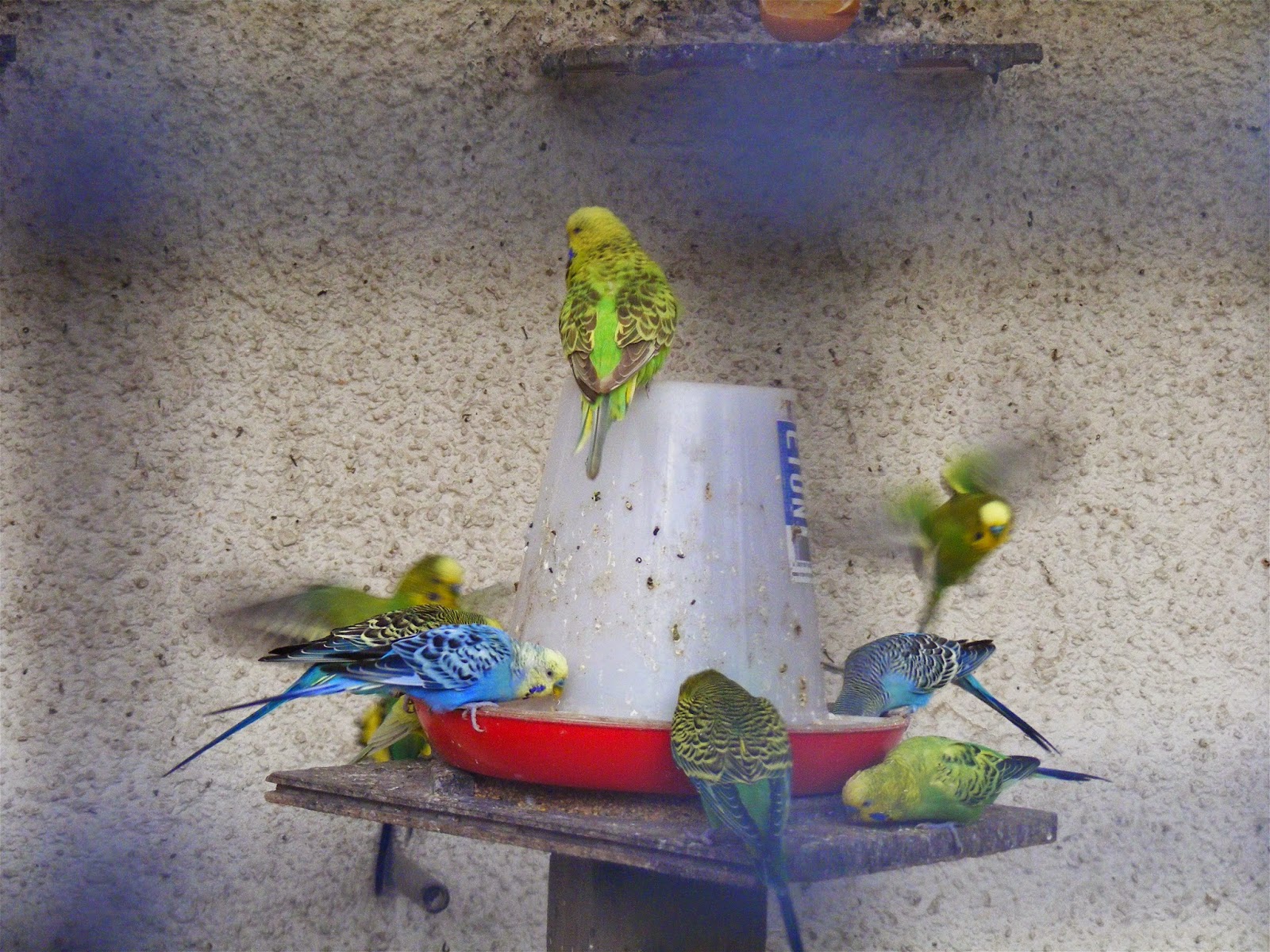 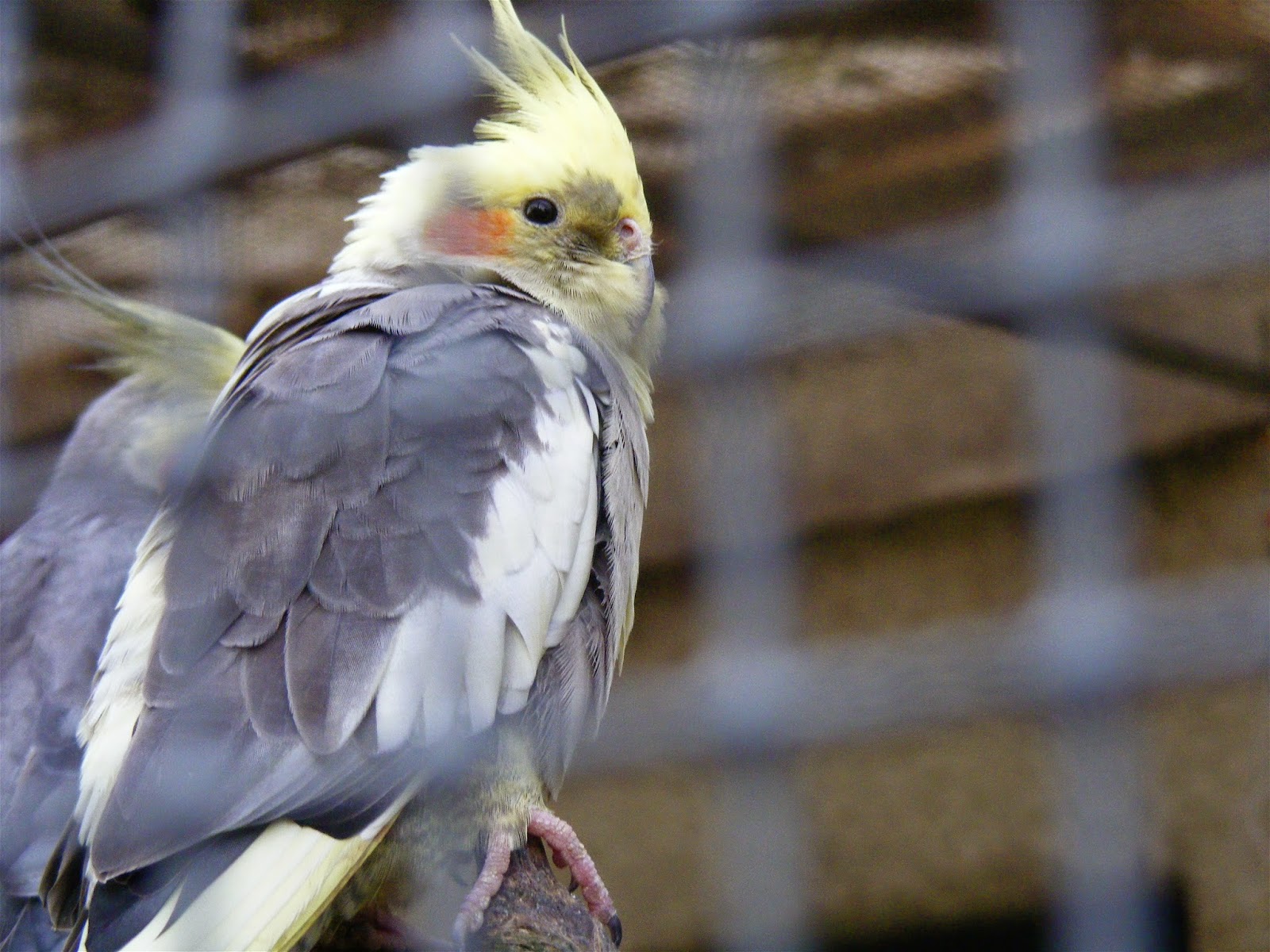 Posted by Blackbird at 03:25 No comments: