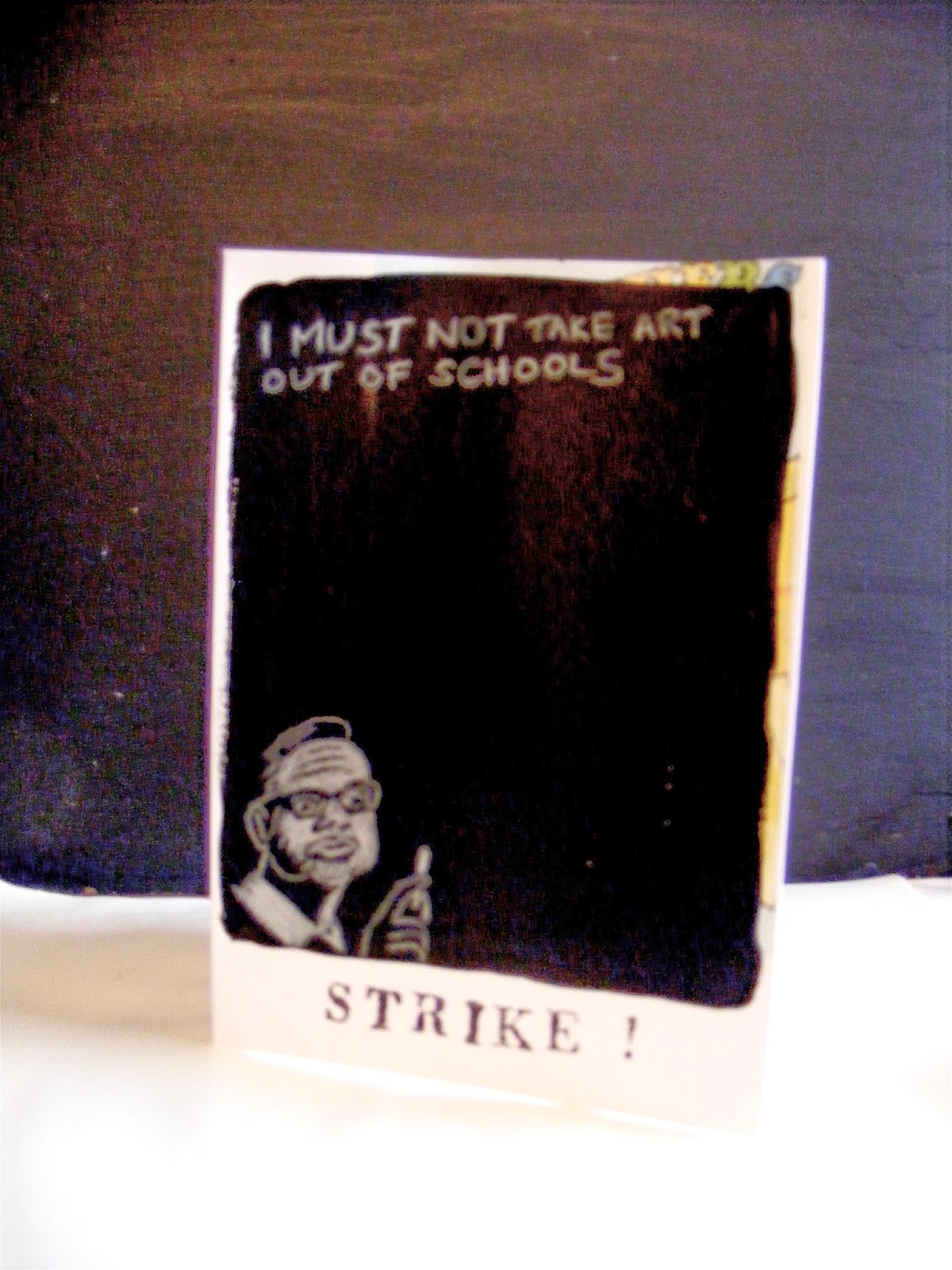 Posted by Blackbird at 06:25 No comments: 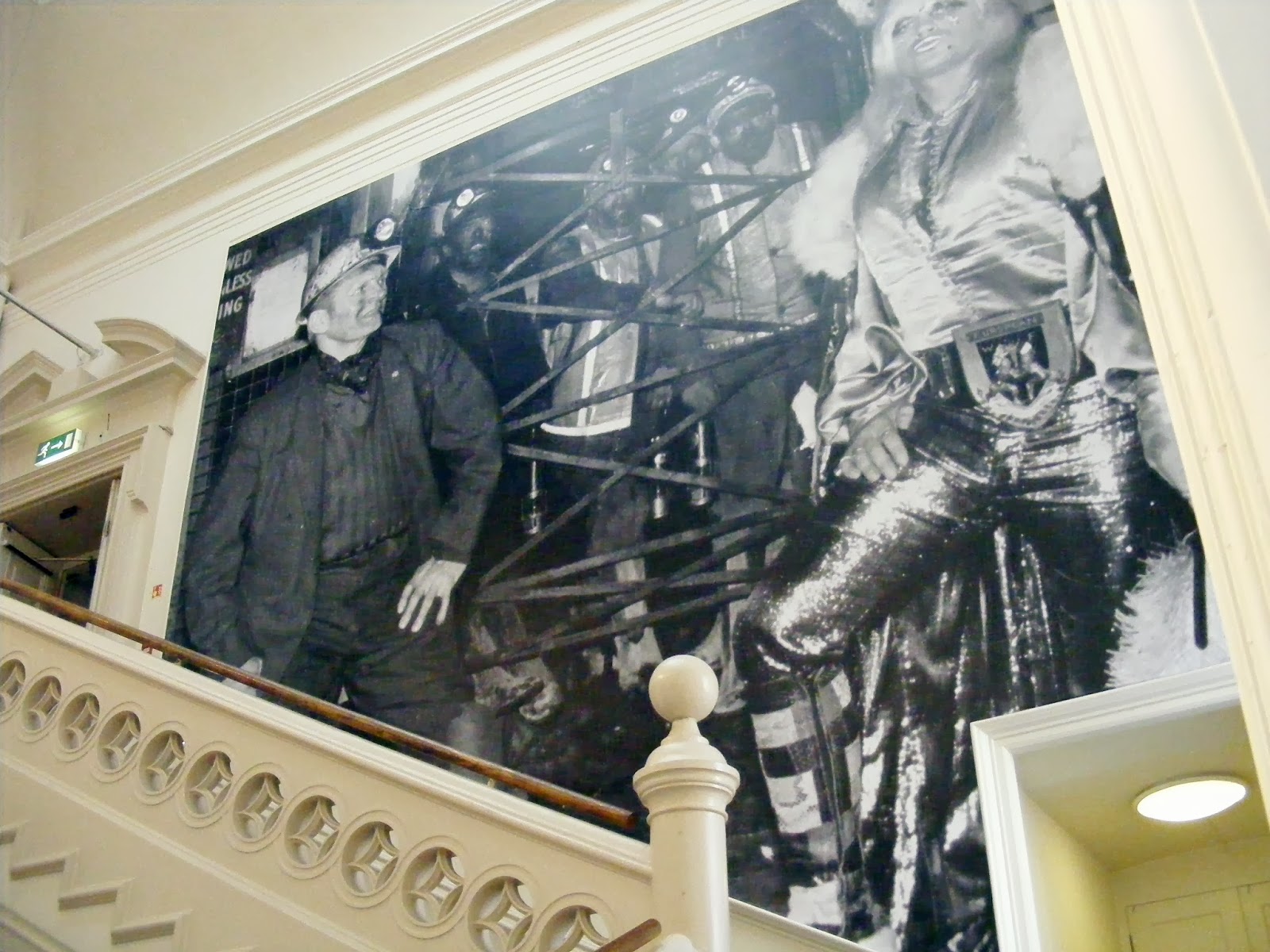 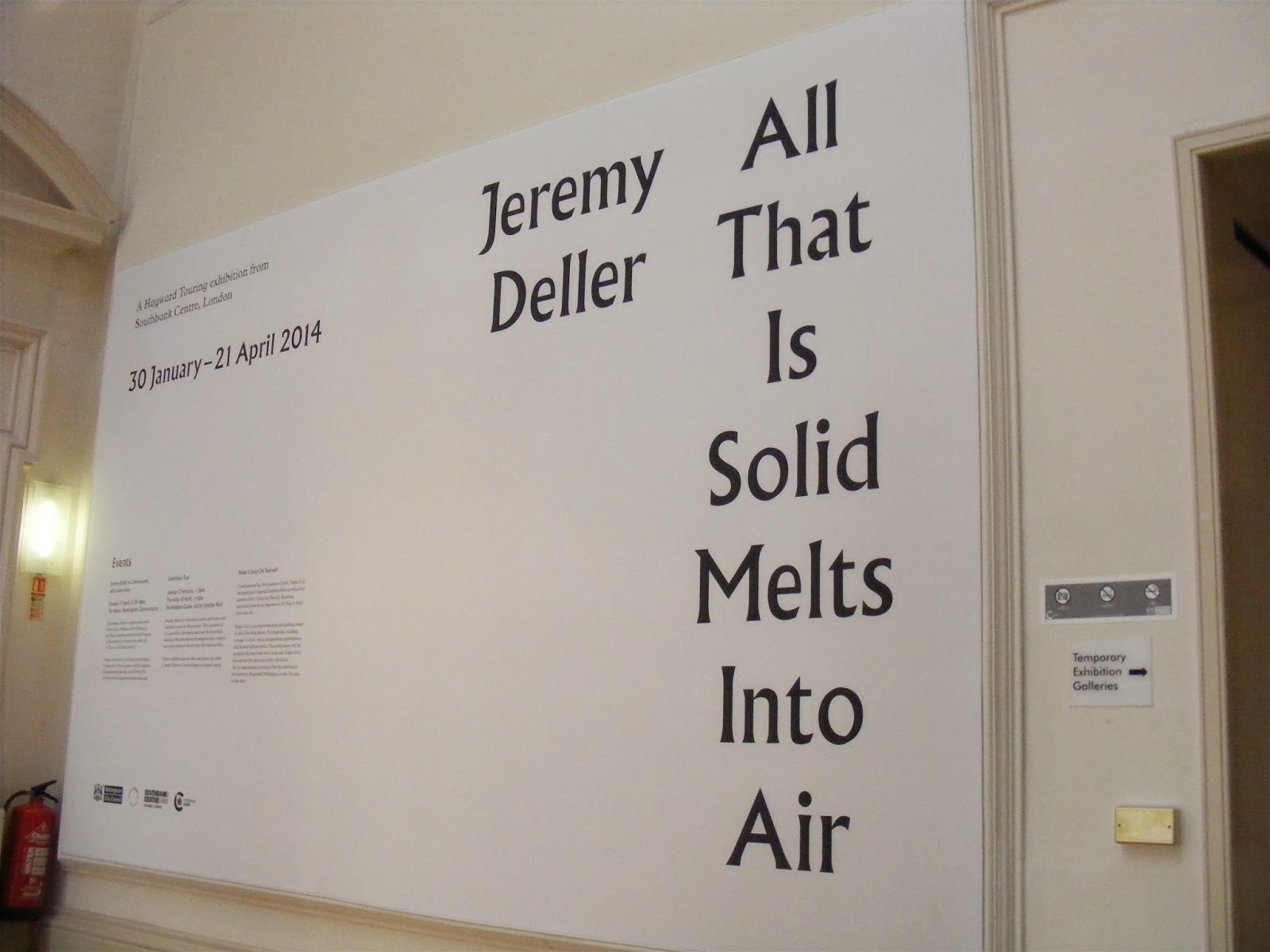 Today, I went to Nottingham to go for "Meet The Curators" EMVAN event, and then to see Jeremy Deller's touring exhibition "All That Is Solid Melts Into Air" at the castle. 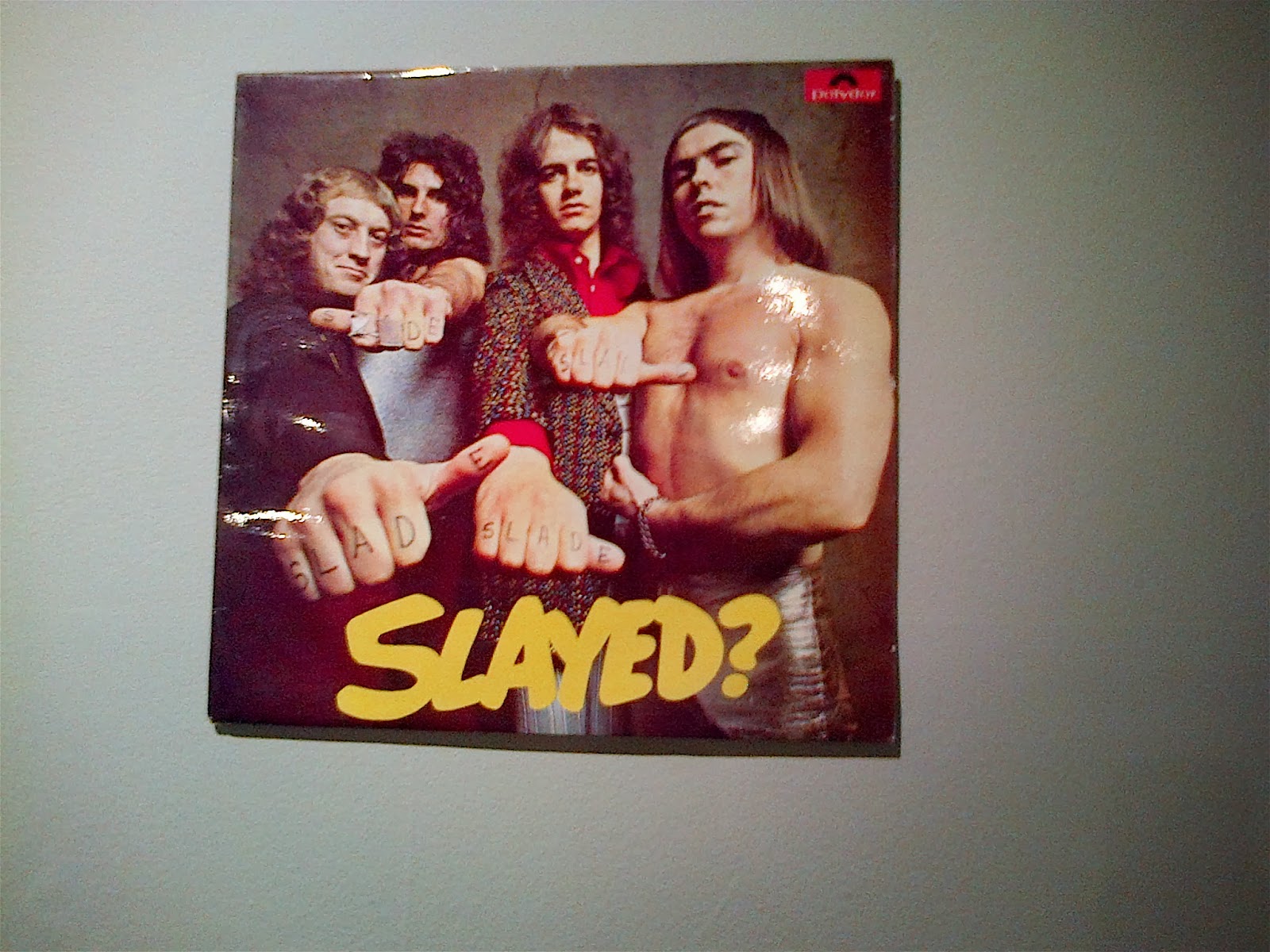 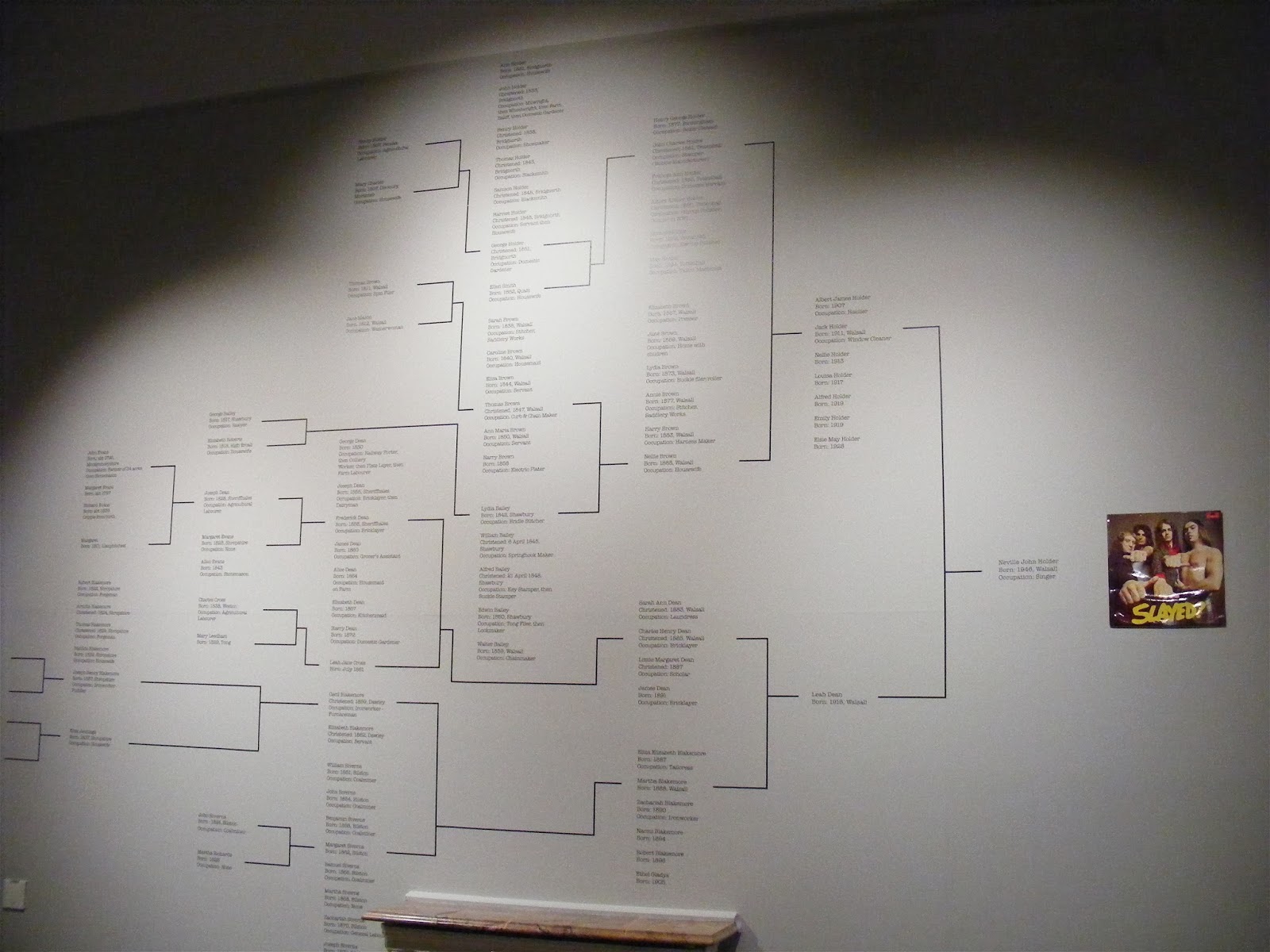 In 1987 Ian Tilton spent the day taking publicity shots of the Happy Mondays. During this he not only documented a new band in the making, but also a changing Salford, as it moved from an industrial economy to a leisure one. 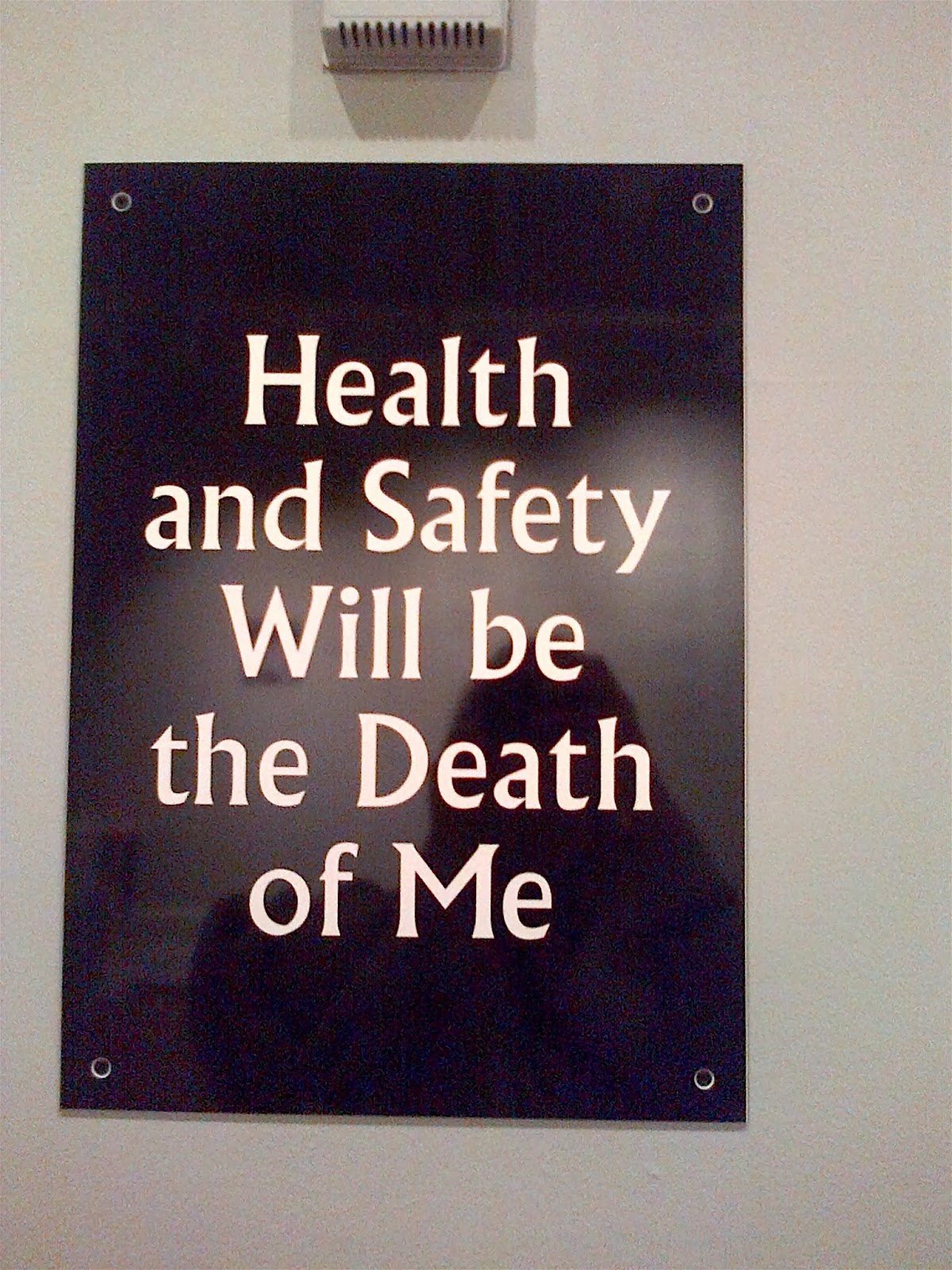 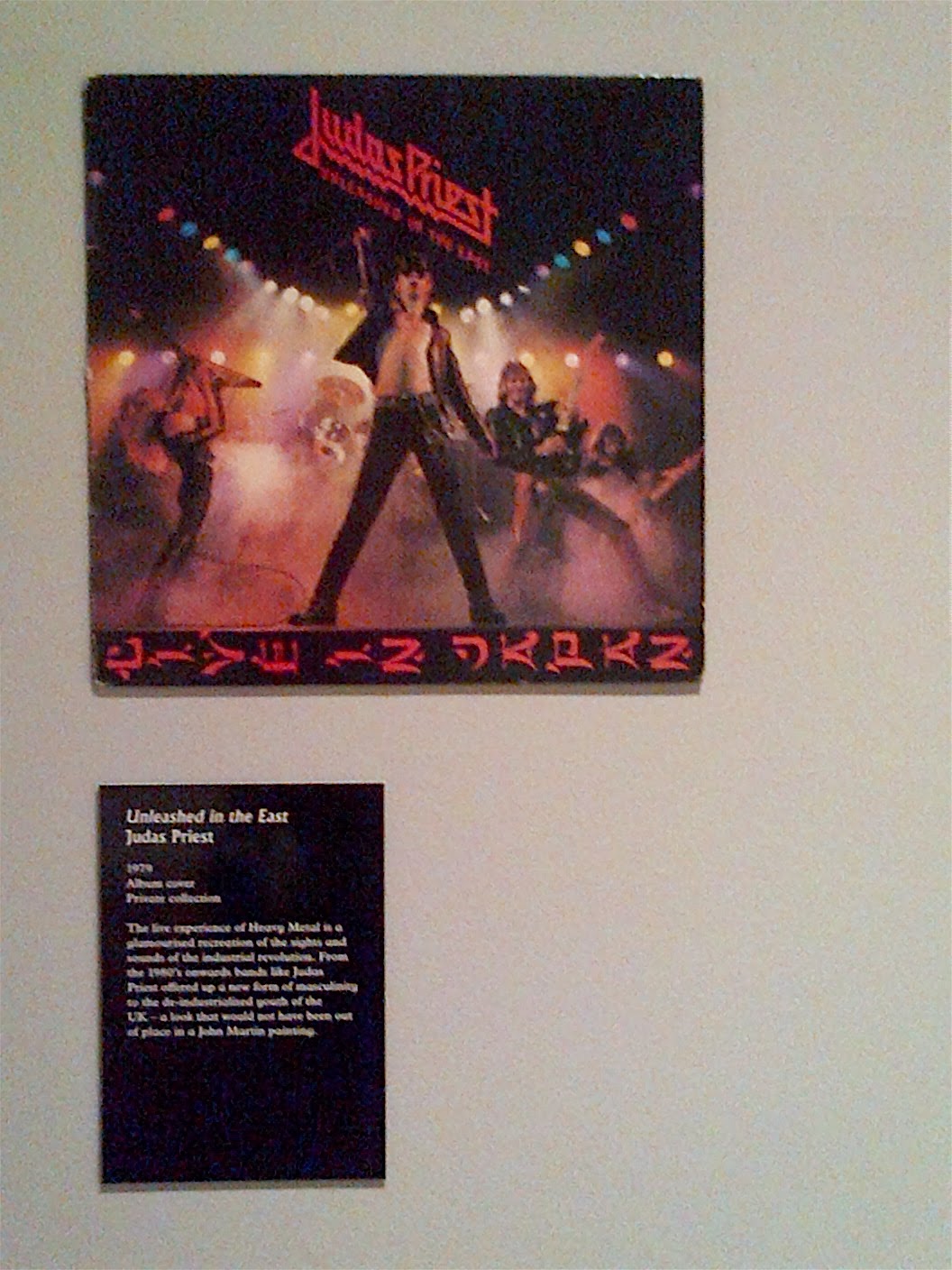 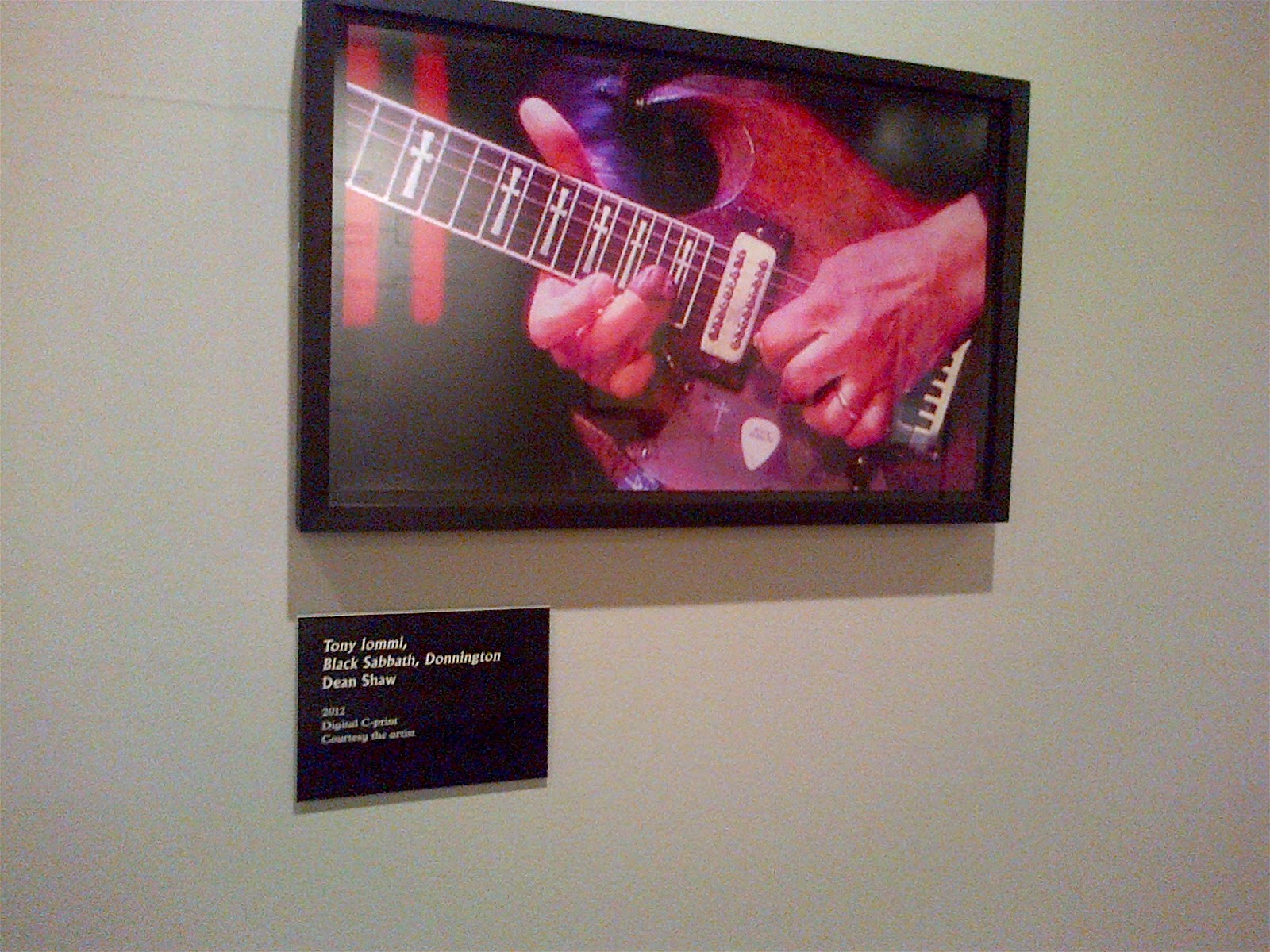 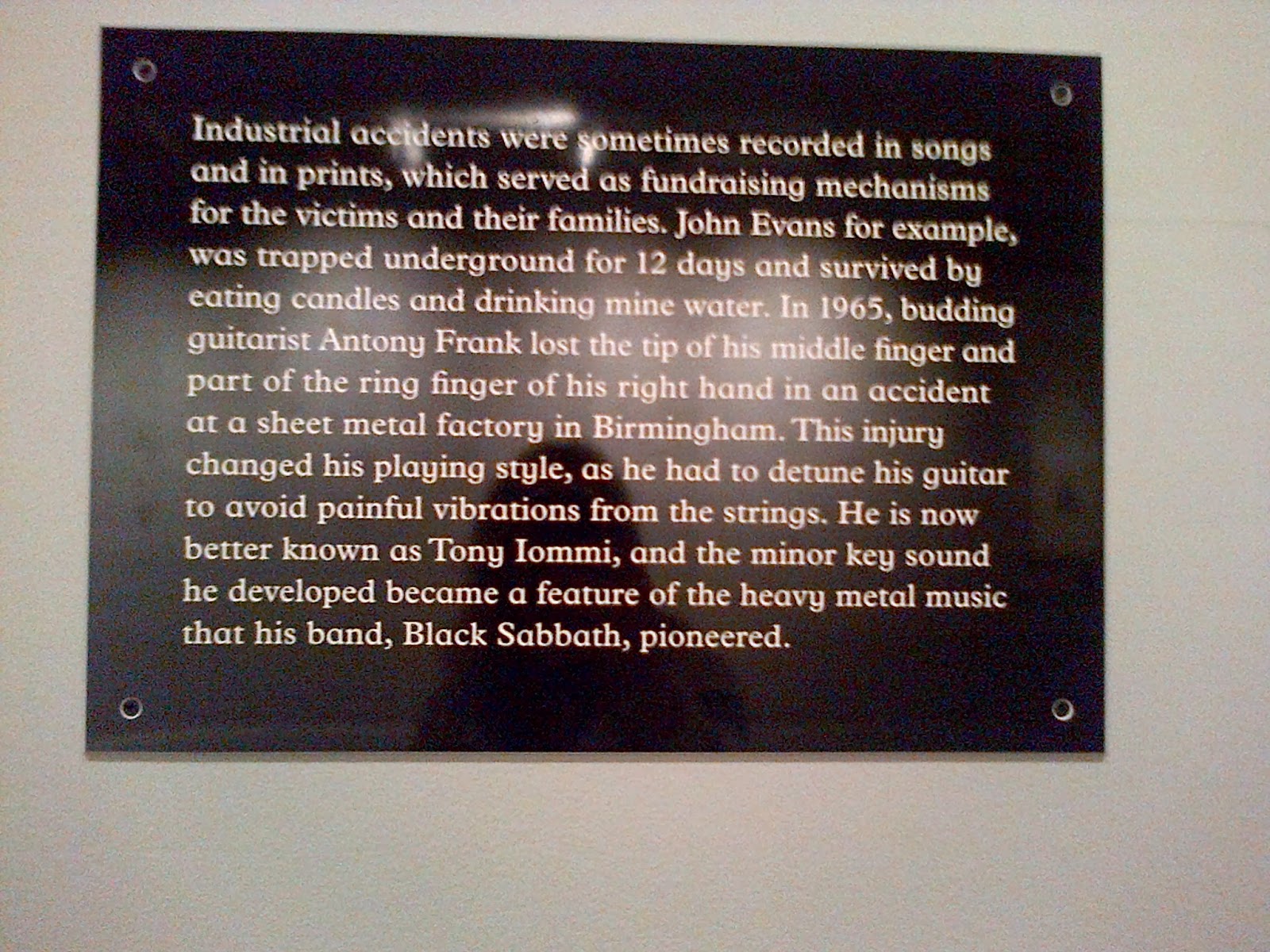 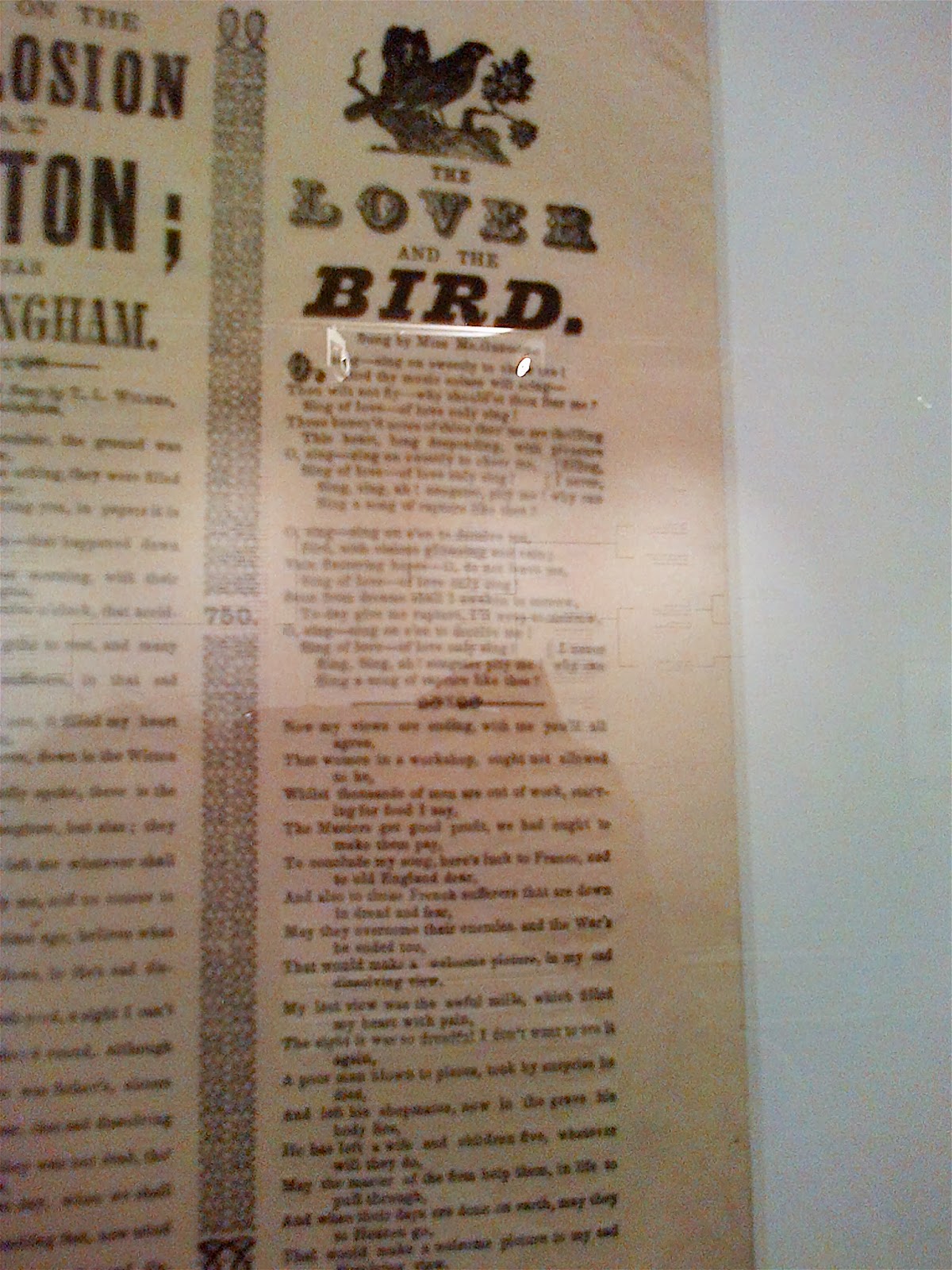 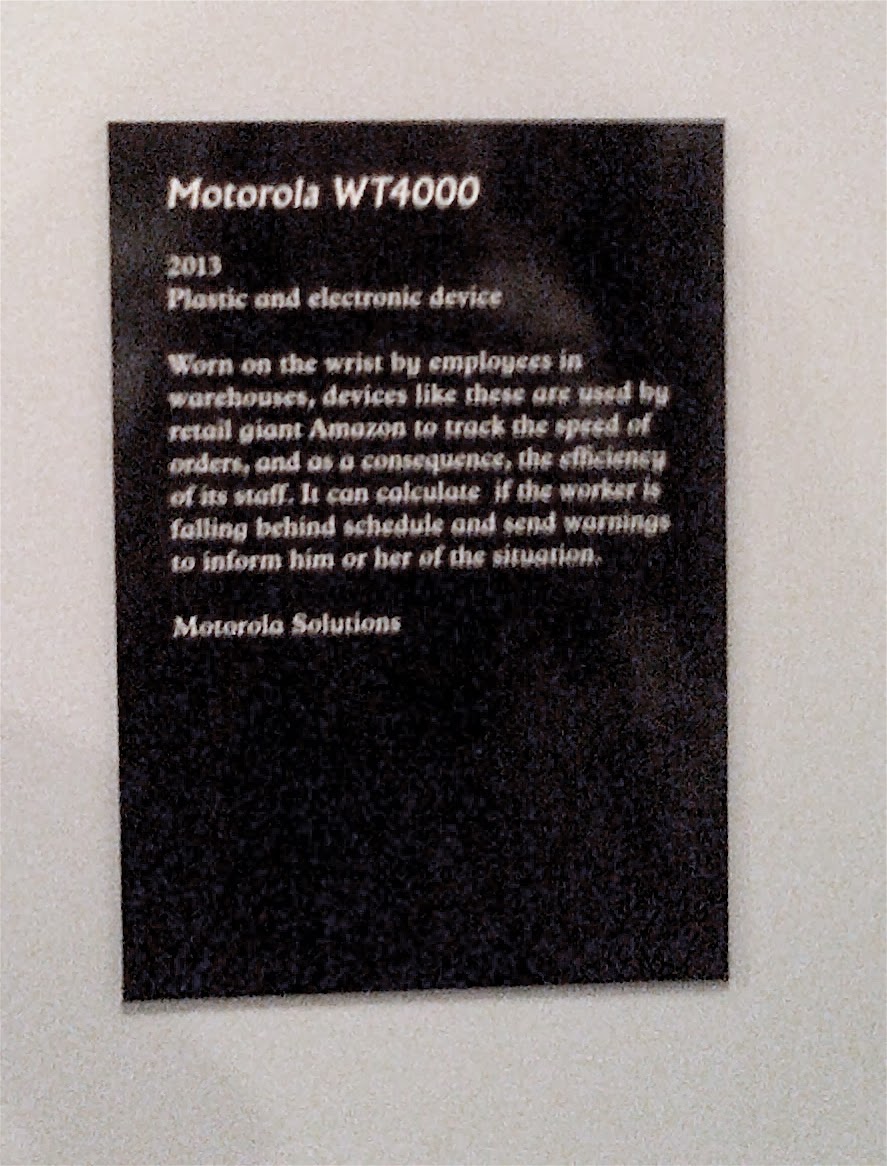 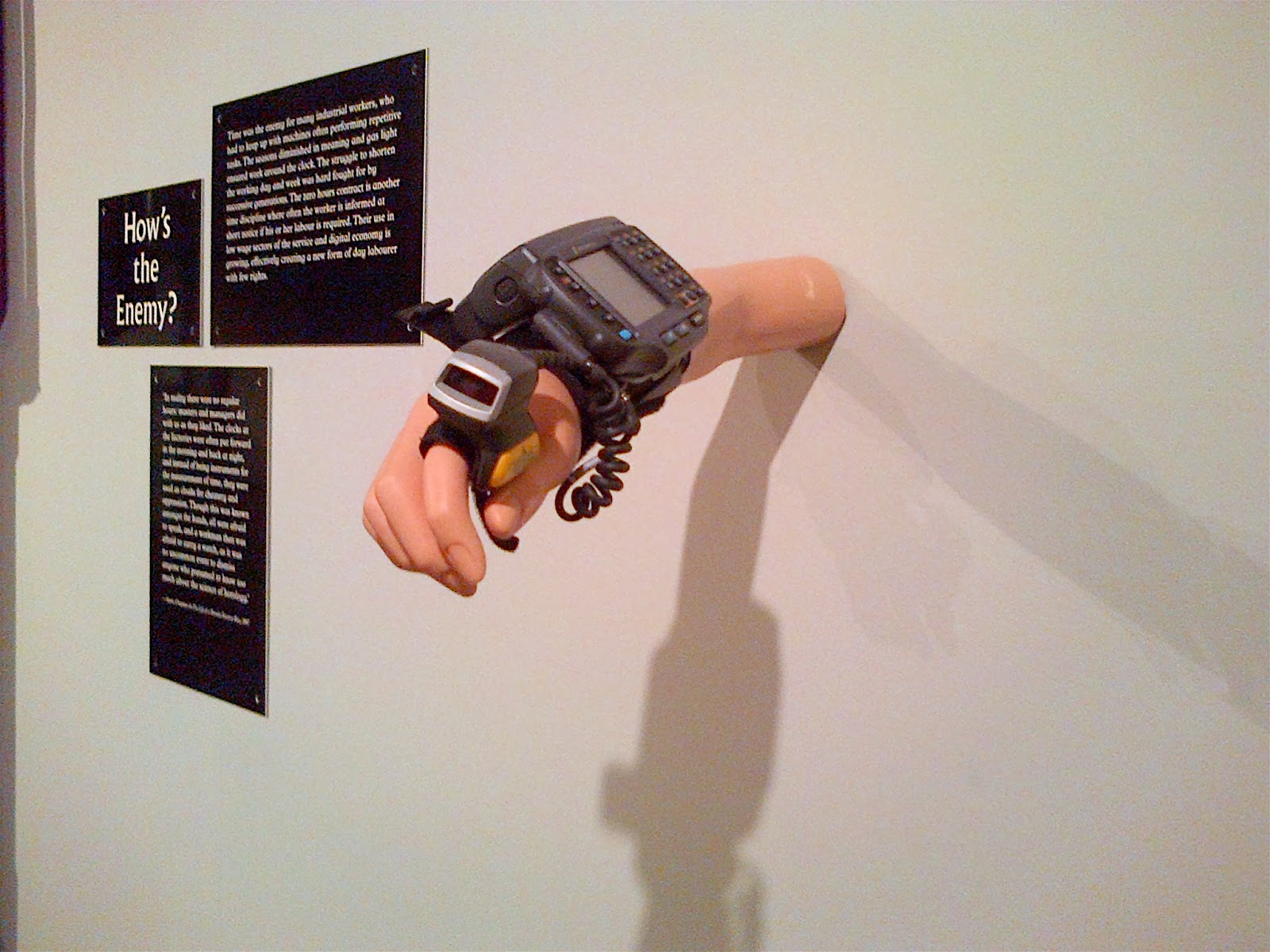 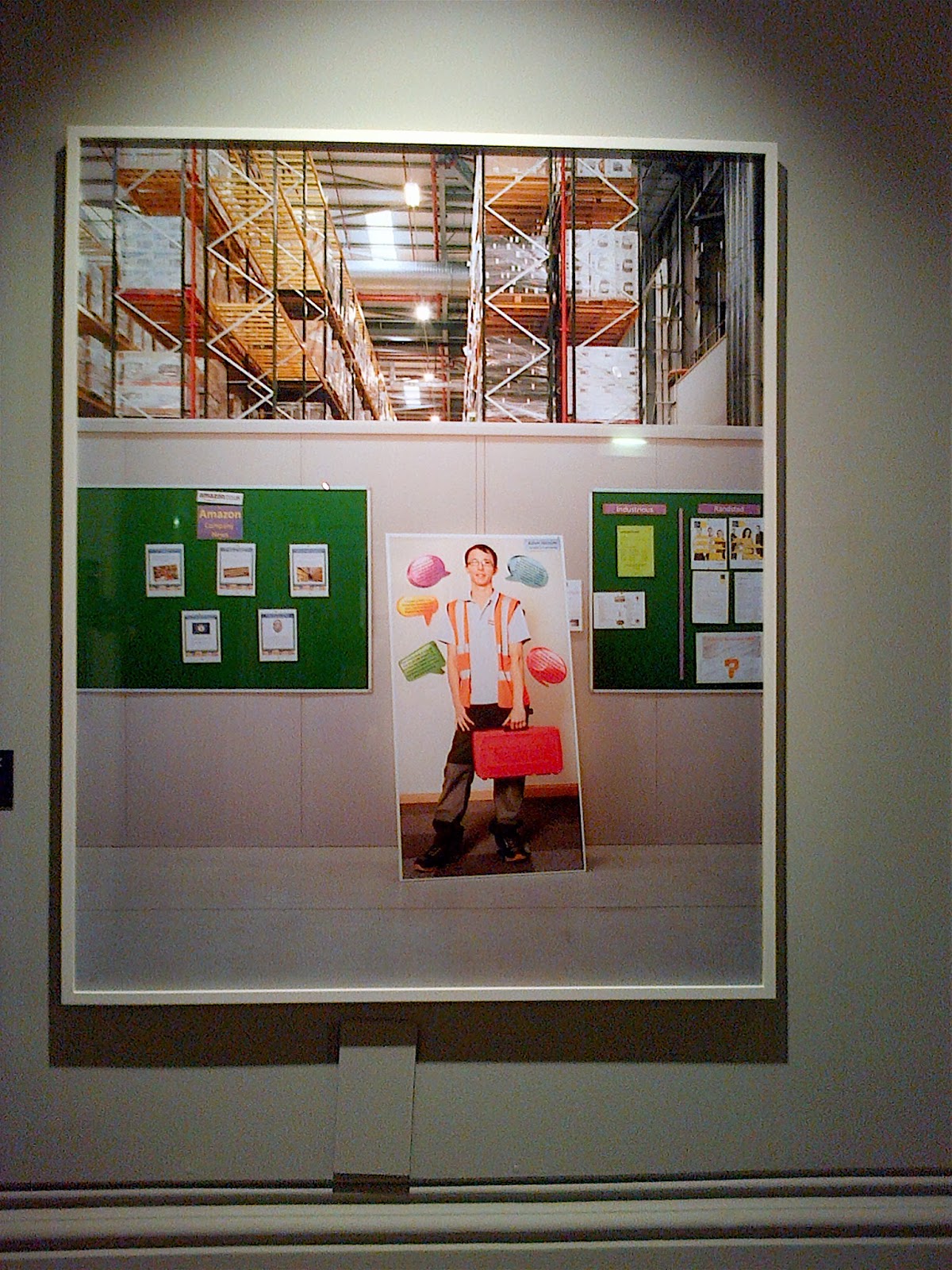 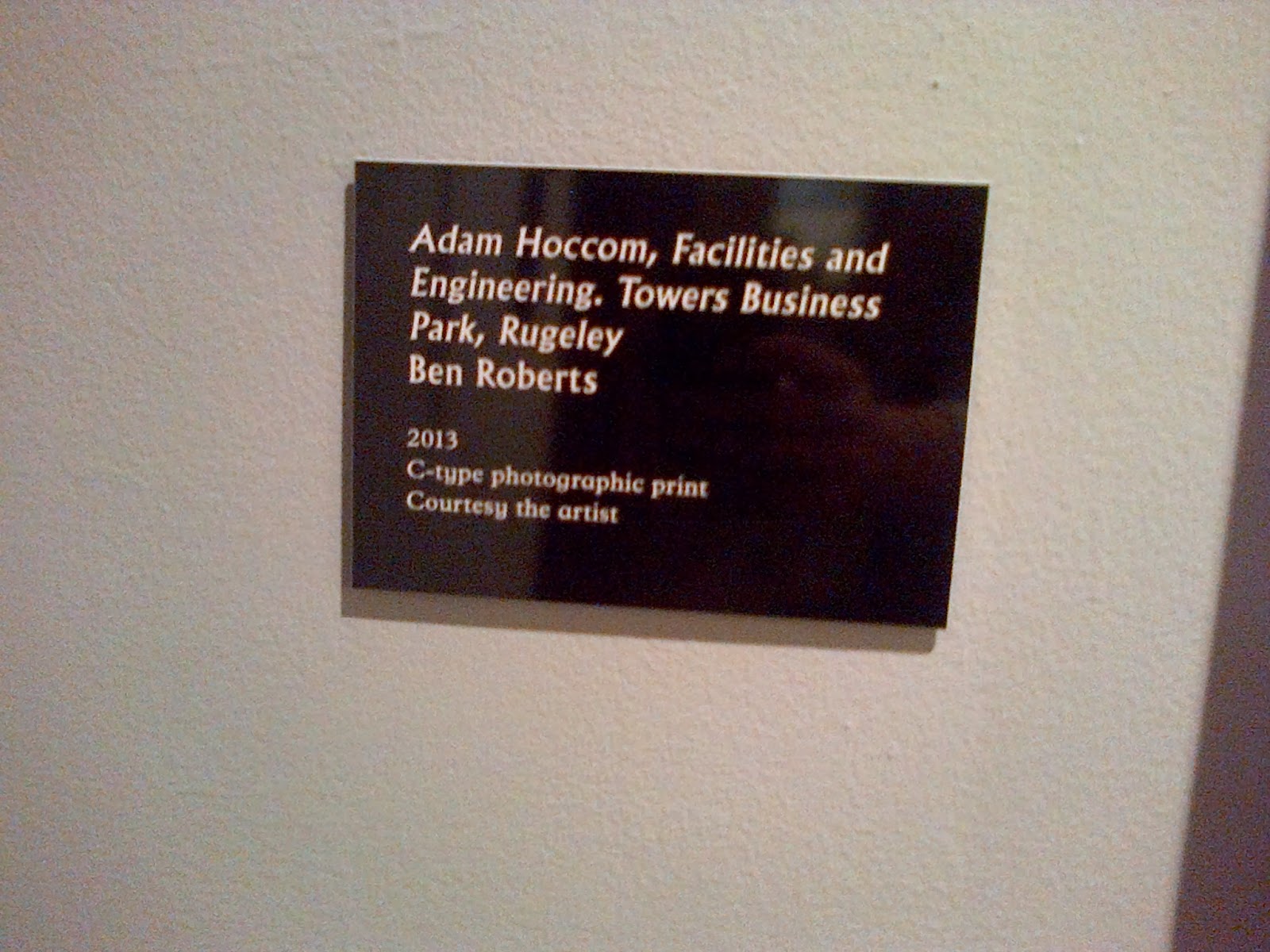 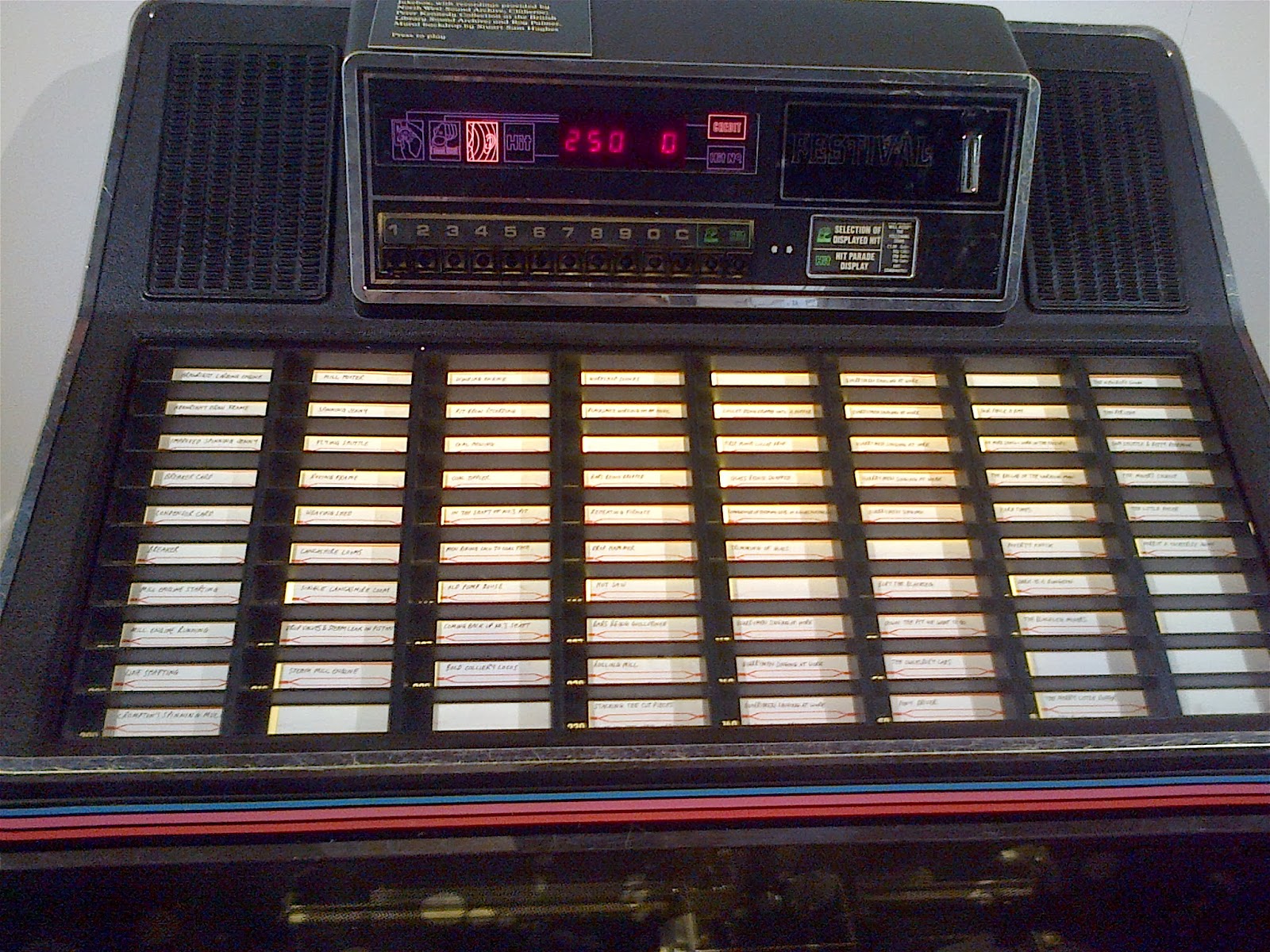 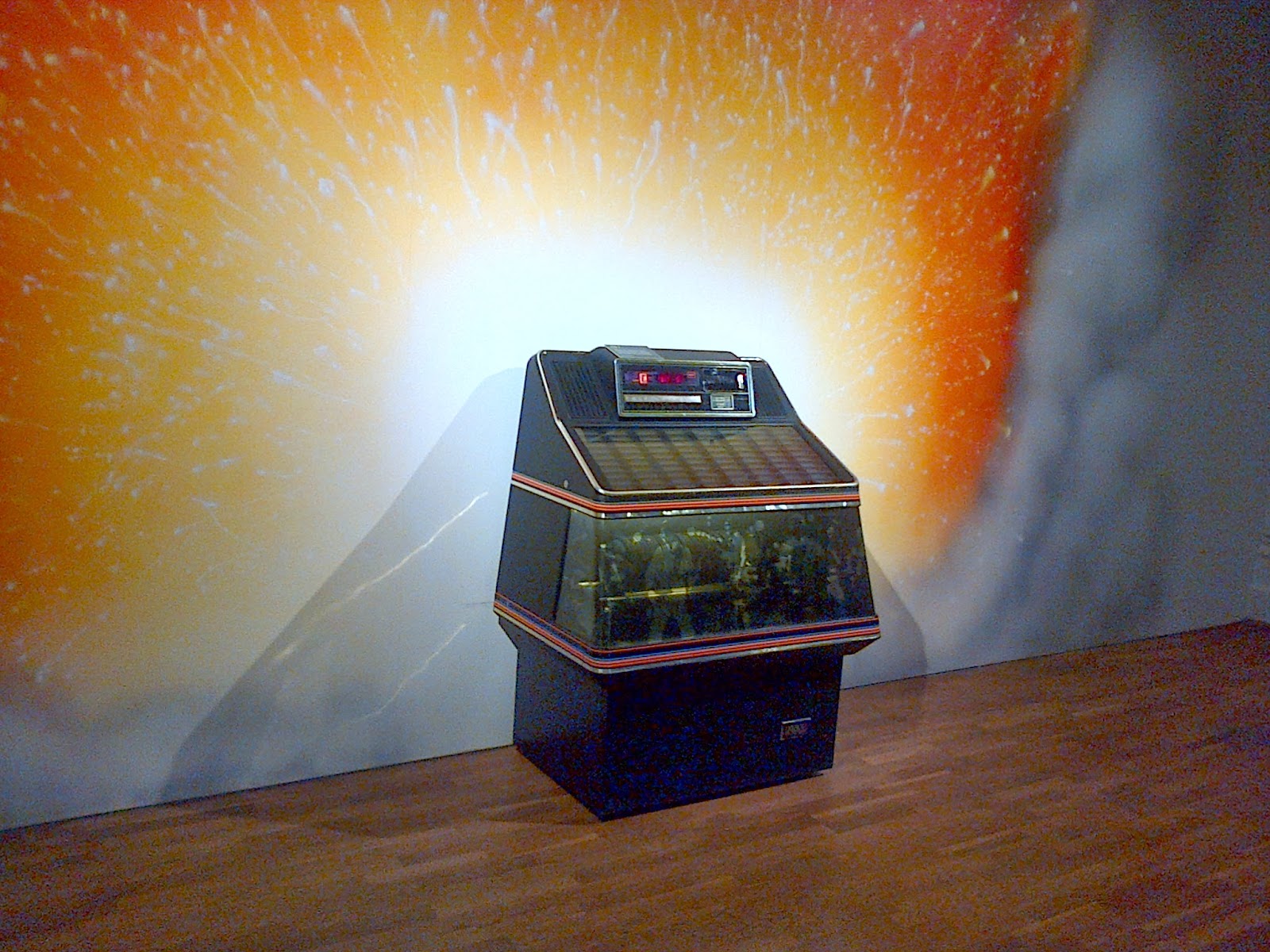 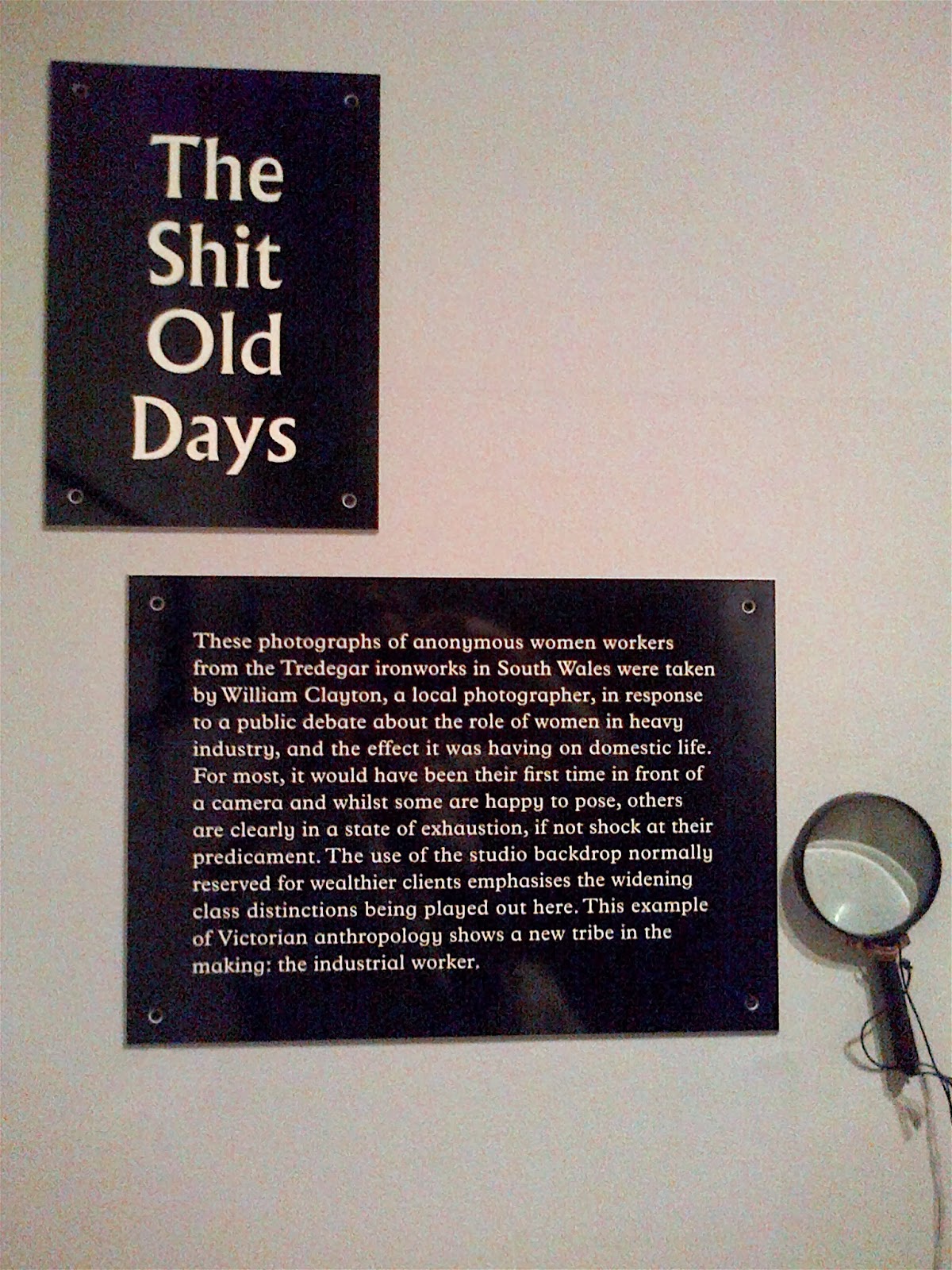 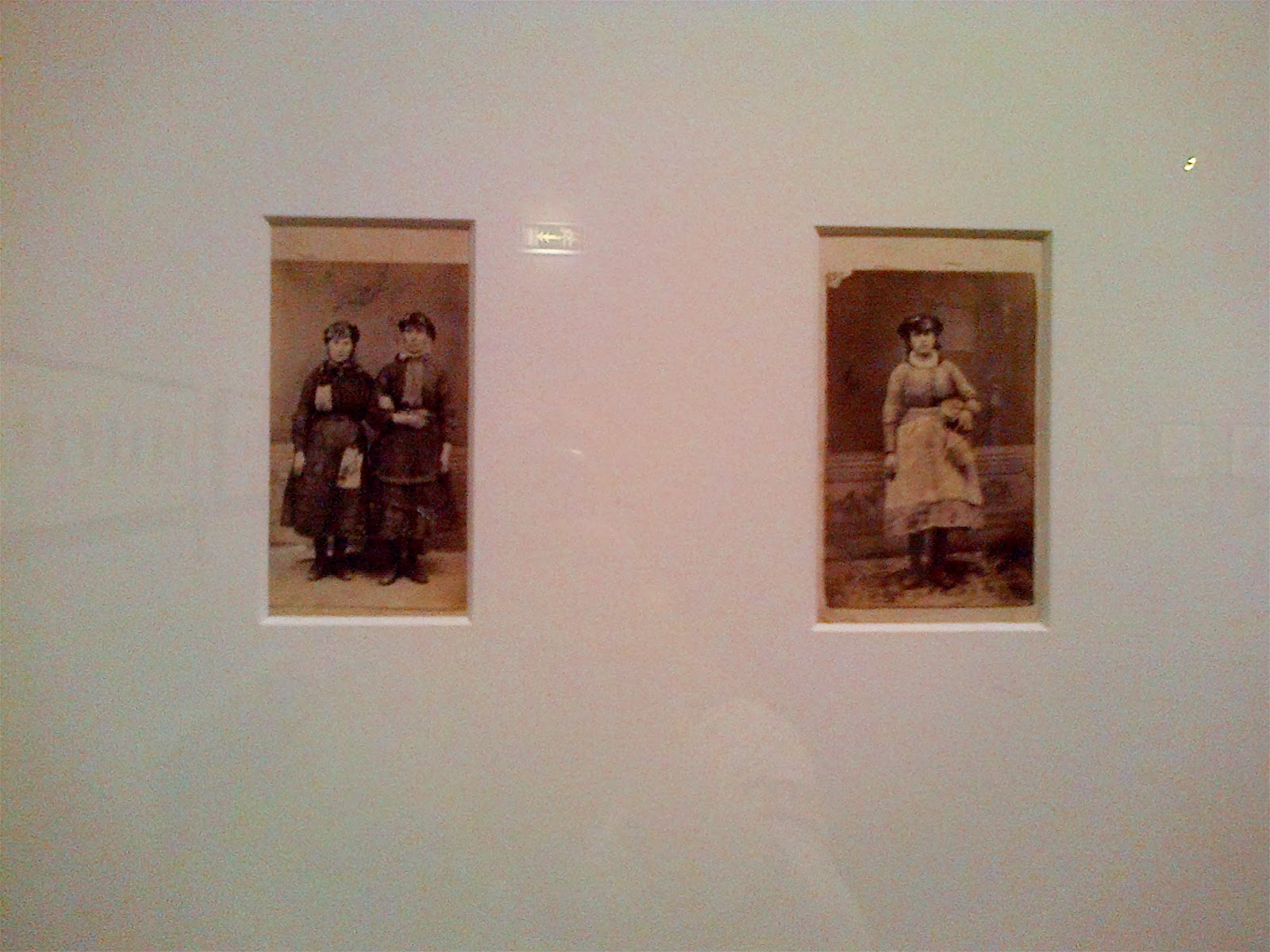 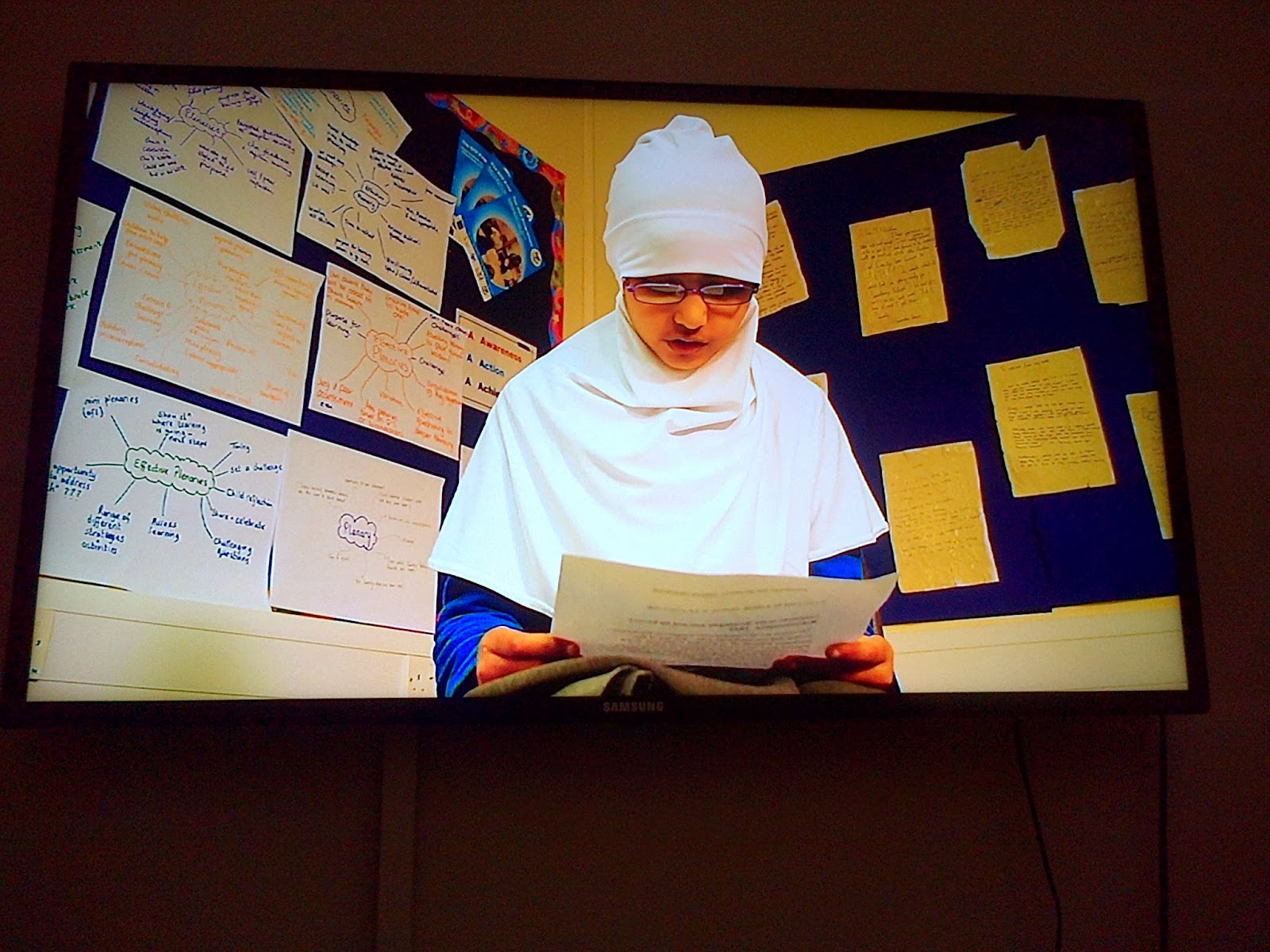 In this film, various members of the public including those on zero hours contracts read accounts of life and work during the industrial revolution, a pop video is made for a Victorian Sci-fi broadside illustrated with home movie footage from 1973, and a new soundtrack accompanies some archive film from Oldham. 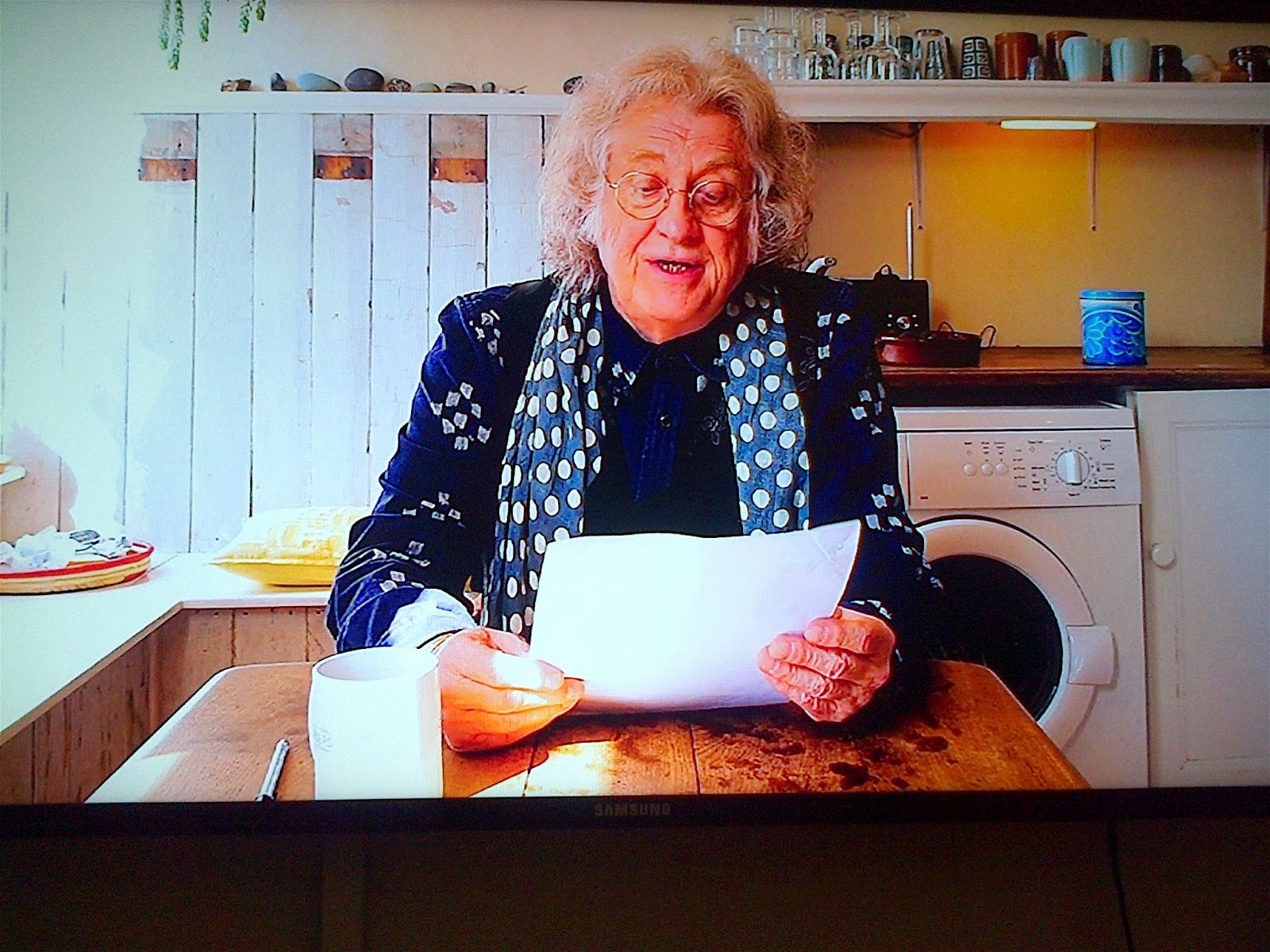 Posted by Blackbird at 09:41 No comments: