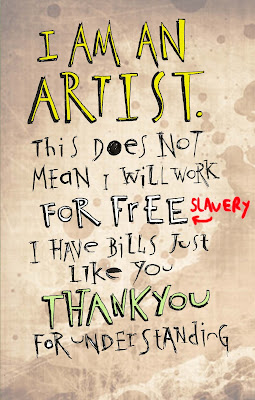 I've obviously been off work over Christmas, however, I still made these Borges inspired plant pots for little sister's Christmas pressie: 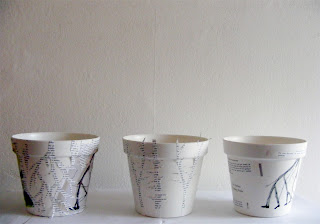 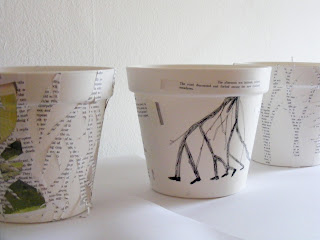 Text is from "The Garden Of Forking Paths"
Sticking things to pots is my attempt at Grayson Perry - style creations. 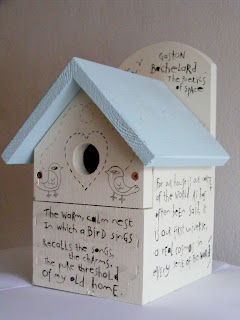 This birdhouse was given Gaston Bachelard quotes for little sister's fiance's Christmas pressie. They've just bought a house together, so hoping these make useful but arty additions to the house!

I was pleasantly surprised that Apparatjik uploaded "Don't Eat Brian Sewell's Banana", but what amused me more was that it received 160 listens in 6 days!
Since then, I have uploaded a track called "Blackbirdmon", which is a version of Gzmo with Olivier Messiaen's Chants d'oiseux as performed and recorded live in Lincoln Cathedral by Charles Matthews for Frequency Festival back in October, and which I edited in Garageband. It's currently on page 2 in the link, but may move as more tracks are uploaded.

I'm working on something new at the moment for them, and plan to continue the animation next week.

Posted by Blackbird at 10:55 No comments: